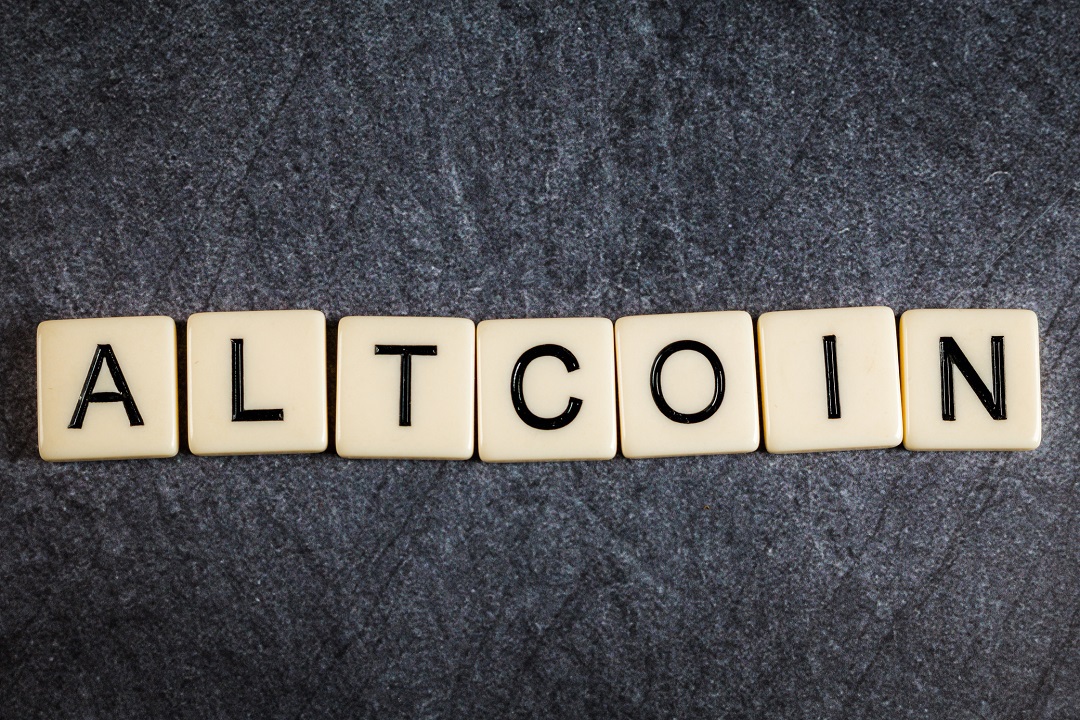 The altcoin season is coming, word of Tom Lee and John McAfee

While bitcoin continues its uptrend, Tom Lee and John McAfee share their thoughts on Twitter, indicating that they are ready to bet on the imminent arrival of the altcoin season.

It is a known fact that usually, altcoins experience a strong bullish momentum only after bitcoin briefly slows down its run. With BTC’s dominance exceeding 60% for the first time in about 2 years, a positive phase for altcoins seems to be approaching.

In a recent tweet, Tom Lee, co-founder of Fundstrat Global Advisors, confirms the altcoin season forecast and shares a post that highlights 9 low capitalisation cryptocurrencies that have already started to show solid gains.

There will be an alt season… https://t.co/lLJKKprbAv

Litecoin (LTC) remains one of the protagonists of 2019 until now, with a gain of over 300% from the beginning of the year probably due to the upcoming halving.

The breaking of the bitcoin threshold above $11,500 meant that many altcoins lost market share. This is probably driven by the fact that investors have moved part of their funds from altcoins to BTC, in an attempt to take advantage of the upward trend.

Once the crazy bitcoin ride slows down it is likely to see a rise of the altcoins.

In a recent tweet, McAfee said that the real winners of this bull run phase will be some of the cryptocurrencies most affected by the bearish market of 2018. Some of them (Docademic, Apollo, XTZ) may increase their value tenfold.

Bitcoin cranking up, but the real winners, beginning soon, pwill be the alt coins 10x + the rise in Bitcoin. Top of the heap will be the ones most beaten down in the Bear Market – Docademic, Apollo, XTZ, etc. This is where the real money is to be made. Fill your bags folks. pic.twitter.com/Mgh8KVd4M2