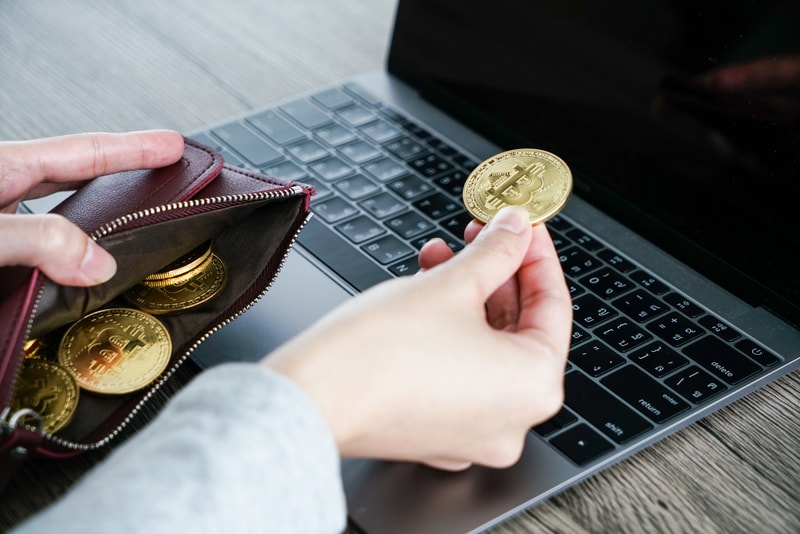 Half of bitcoiners are millennials

The Coindance website has published several statistics on bitcoin, including the one on the age of bitcoiners.

One of the most surprising statistics, in fact, is the one concerning the age groups to which bitcoiners belong. According to Coindance, in fact, about 48% of the users are between 25 and 34 years old, which means that almost half of the visitors are millennials.

In second place, there are the slightly more mature millennials and those of the previous generation, that is those who are between 35 and 44 years old, but decidedly distant at 28%: forty-year-olds are just over half of millennials.

Third place is occupied by representatives of Generation X, i.e. the 45-54 age group, with just under 10%. Even the young people of Generation Z, which is the age group between 18 and 24 years, has less than 10%, but it is a group that includes only 7 years, instead of 10 like the others. The over-55s, on the other hand, are very far away.

The published statistics also confirm that the vast majority of bitcoiners are men: 90%, against only 10% of women.

Another data on bitcoiners is that relating to the device used to connect to the website: 76% use a computer, while smartphone access is only 20%.

A separate analysis shows the most popular interests and affinities, which correspond to finance and investment, followed by computer science, software development and technology.