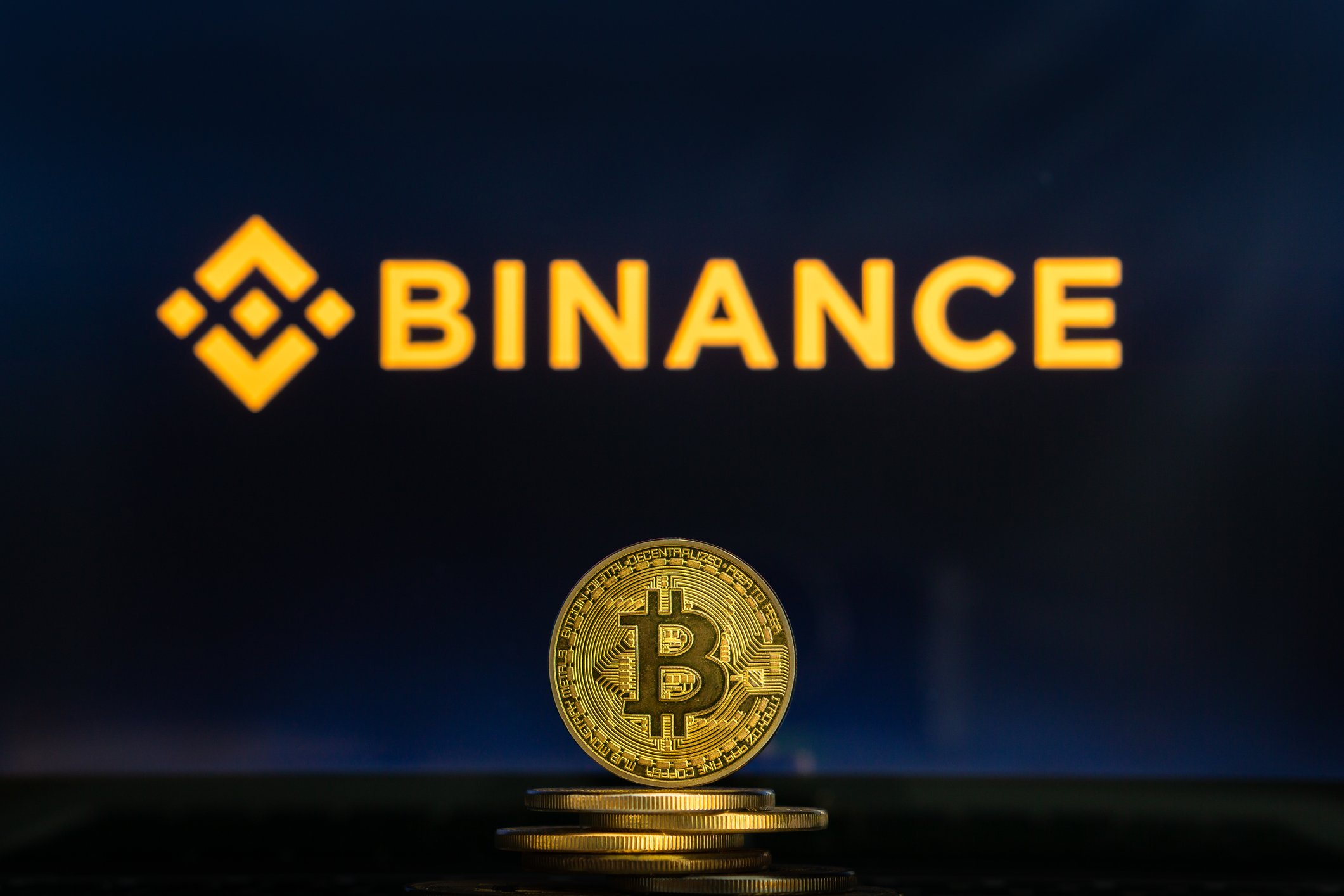 The latest report published by the Binance exchange points out that bitcoin dominance (BTC) is expected to continue to grow over time, reaching 80% by 2020.

According to CoinMarketCap data, bitcoin dominance (BTC) has recently risen to 62.9%. This is largely due to the current sudden rise in the price of bitcoin and the fact that other cryptocurrencies have not yet entered the altcoin season.

A dominance of bitcoin above 60% had not been seen for over a year and a half. To be more precise, it is necessary to go back to December 2017 when bitcoin reached its all-time high value. At that time, dominance reached 66.8%, before falling to 32% only a month later.

For an even higher level, it is necessary to look back to April 2017. At that time, however, the spread and growth of altcoins were not at all comparable to current levels.

According to the latest Q2 survey conducted by Binance, more than 50% of VIP and institutional customers expect the dominance of bitcoin dominance to be between 40 and 60% by the end of 2019. 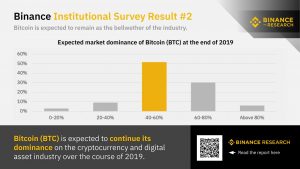 A further 30% of respondents predict that the share will be higher, between 60 and 80% to be more precise.

Binance’s report also found that 56% of its VIP and institutional clients maintain open trading positions for at least a week.

In contrast, 22% of the respondents are engaged in high-frequency trading (HFT), where positions are held on average for less than an hour. However, many experts believe that the market cap is insignificant and that the daily trading volume should be taken into account.