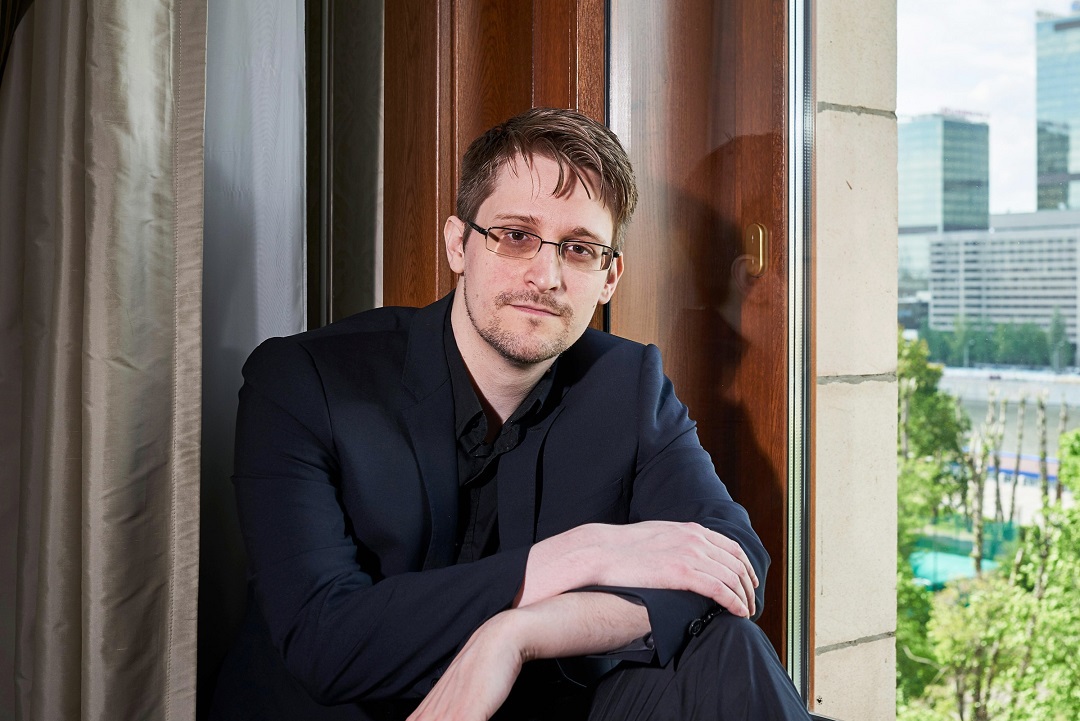 During these days Edward Snowden spoke at the Bitcoin2019 conference, one of the most important conferences dedicated to the bitcoin community, sharing his opinion about the queen of cryptocurrencies which he considers to be lacking from the privacy point of view.

Snowden is the well-known computer scientist who worked for the CIA and who, with his investigations, started Datagate, the scandal on mass surveillance carried out by some governments without the knowledge of the citizens. After his revelations, the whistleblower was forced to leave the United States.

Snowden has stated that he is a supporter of Bitcoin and that he has already used BTC in several situations. For example, he admitted that he paid for an encrypted service in BTC to communicate with journalists in 2013 following the Datagate scandal.

The cybersecurity expert, however, believes that the lack of privacy is now the main issue to be addressed.

“The lack of privacy is an existential threat to bitcoin. Is the only protection users have from political change”.

Speaking on the basis of his experience, Snowden believes that regulators will want to have total control over cryptocurrencies if the market is going to grow.

In addition to security, from a protocol point of view, another key factor concerns cryptocurrency exchanges, which must work to defend the privacy of their users. Snowden believes that governments could put pressure on and easily obtain a myriad of information from these trading platforms.

“If you actually go into the terms of big exchanges like Coinbase, they only want to cover themselves. They expose you, they close your account and keep your funds”.

Snowden believes that it is necessary to distinguish between cryptocurrencies and some services that use digital currencies but that resemble banks a bit too much or are even managed by banks.

The reference to JPM Coin, the currency launched by the bank JP Morgan, seems obvious. Recently, much has been said about the difference between a real cryptocurrency (such as bitcoin), which relies on very solid basic concepts, especially decentralisation, and a digital currency such as Libra.

According to Snowden, it is important that all bitcoin transactions protect the privacy of users by default. To date, only those who know the Internet in depth are able to protect themselves. Snowden took as an example that of the Shadow Brokers, a group of hackers who sold the NSA’s cyber-arsenal in April 2018 in exchange for bitcoins.

“If tracking bitcoin was possible then the NSA would have caught them. If you know how the system works, you can still have privacy”.

Previous article Binance report: Bitcoin (BTC) dominance at 80% by 2020
Next article The Cryptonomist news feed is now on the PAI News app