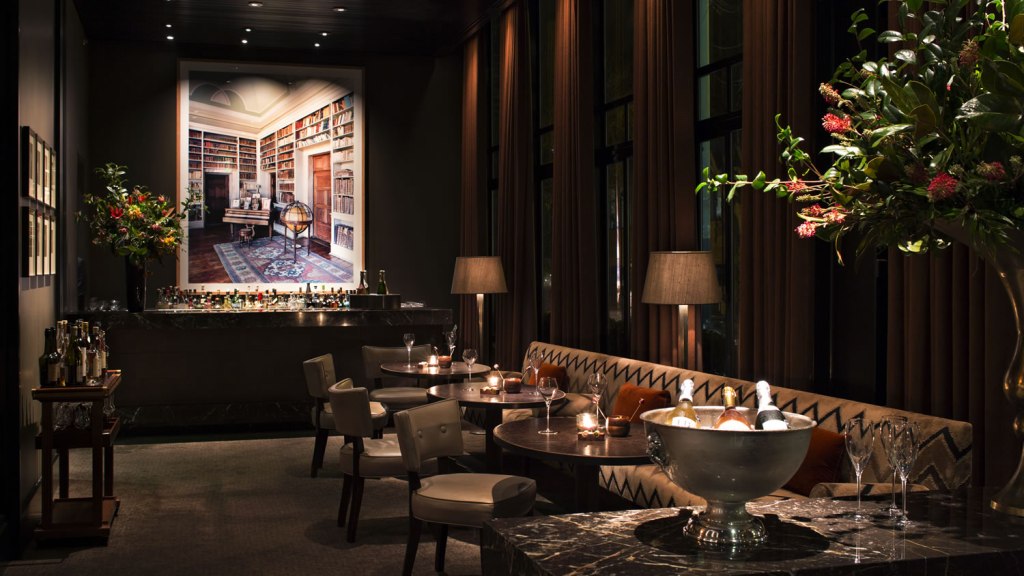 Justin Sun with Warren Buffet at the Quince Restaurant

Justin Sun has announced that the now famous lunch with Warren Buffet will be held on July 25th at the Quince. It is a restaurant with three Michelin stars in the historic Jackson Square in San Francisco.

The choice fell on the Quince after examining many restaurants in the city, looking for an intimate environment for the seven guests who will talk about cryptocurrency with probably the most famous crypto sceptic, Warren Buffett.

After narrowing down to three options, Quince was eventually selected for its food that represents both tradition and innovation, just like the people attending the lunch.

Chef Michael Tusk, in fact, as Sun explained, combines French and Italian cuisine with the best organic vegetables grown locally in Northern California. He also agreed to create a customised five-course menu that takes into account the tastes of all participants, including some special requests such as cherry flavoured Coca Cola.

Tusk also gave the restaurant an appearance defined as stunning, with exposed brick walls, fabulous chandeliers and a view of the vaulted cellar.

Sun also justifies moving the lunch from its historic headquarters, Smith & Wollensky in New York, to San Francisco because it is home to the GLIDE Foundation, the Bay Area charity that has been working for decades to help the homeless, the needy and those who fight drug abuse.

In fact, eBay’s Power of One Lunch with Warren Buffett is a charity event and this year’s winning bid of $4.56 million from Sun will go to the GLIDE Foundation.

TRON founder and CEO of BitTorrent also states that his goal during the lunch will be to take a step, no matter how small or large, to bridge the gap between the new innovative sector related to blockchain technology and traditional investors.

Buffett will discuss investment strategies, especially in light of the latest big news in the industry, such as the Facebook Libra cryptocurrency, that of JP Morgan and the increasing involvement of IBM. Sun will probably try to convince Buffet that this industry is on the verge of becoming a dominant force, but it may not be very easy.

Obviously, Sun will also talk about TRON and BitTorrent and in particular about the project to integrate blockchain technology within BitTorrent, in order to take advantage of its 100 million monthly active users to spread the use of TRON. After lunch, there will be a press conference to inform about what has been discussed and, presumably, about Buffett’s reactions.