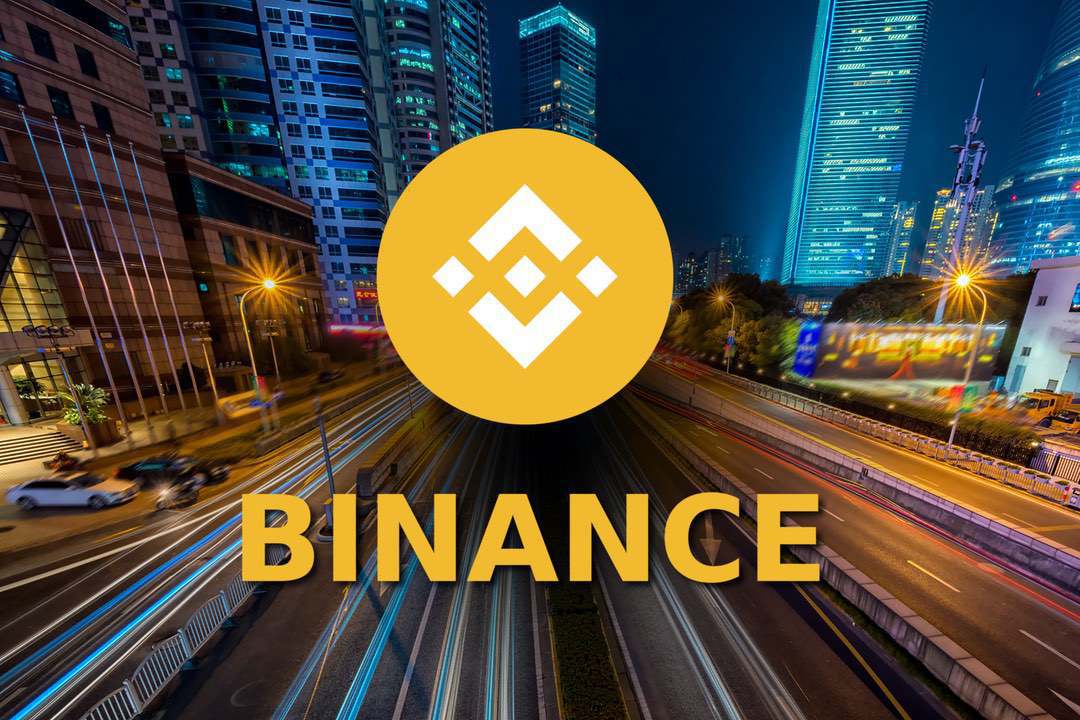 Gin Chao, Binance’s Chief Strategy Officer (CSO), when interviewed in Tel Aviv during the FinTech Junction Conference, explained that the exchange might consider becoming a node for Libra, the Facebook currency.

Facebook has recently announced its currency, Libra, releasing the whitepaper ten days ago. Aside from that, the social network giant has also created the first 23 nodes that have already been confirmed and that will become part of the Libra Association.

Among the most relevant names are Visa, Mastercard, Uber, eBay, Vodafone, Iliad, Booking and Coinbase. In the coming months, there will certainly be more information, also with regard to other companies that wish to become part of it.

Chao has made it known that Binance is certainly thinking of becoming a validation node for the new Facebook currency.

Especially in the last period, Facebook is at the centre of several controversies that affect not only Libra but also the ecosystem that would be created with the advent of this new currency, both politically and economically.

Chao also shares the idea of trading Libra within Binance:

“We’re definitely considering it. And so, we would like to throw our hat in the ring. Whether or not we will become one, we’ll see”.

Binance has already published a first in-depth report on Libra in which it explains its short-term, medium-term and long-term visions followed by a broad conclusion. Here are Chao’s thoughts on the impact that the Facebook cryptocurrency could have within the cryptocurrency market.

“It’s a good thing, for sure. Any time a company with the weight, size, resources, and impact of Facebook gets involved, it validates both blockchain and then, in this particular case, cryptocurrencies specifically. So whether or not Libra becomes incredibly successful, it’s already a good thing”.

“It’s good that it’s taking a global perspective. There’s going to be the US dollar and a basket of other currencies”.

Gin Chao firmly believes that Libra represents one of the best chances for cryptocurrency adoption. It is a real use case that will be able to attract the attention of billions of people very quickly.