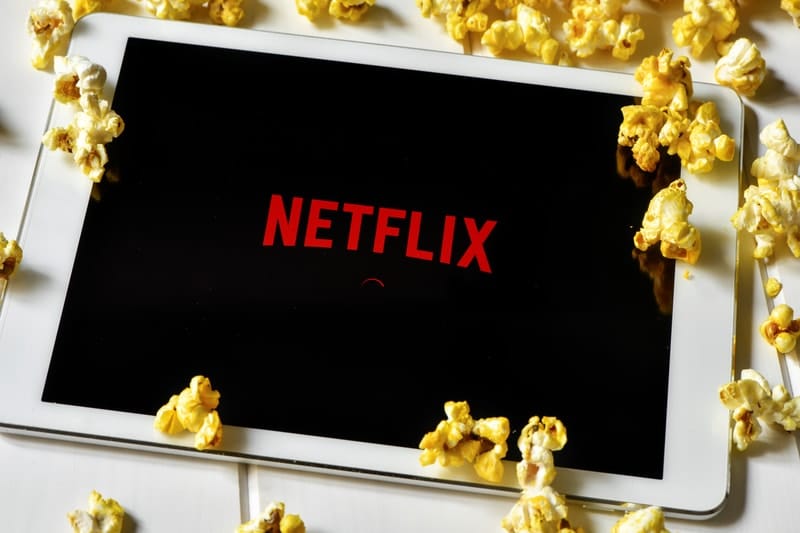 Netflix ready to launch a documentary on crypto?

According to some rumours and various leaks occurred in recent months, a crypto documentary could soon arrive on Netflix.

An unofficial trailer for what was being shot has been published at the beginning of the year. Most likely it will be titled “The Geeks Shall Inherit The Earth” and from what can be read on their website, the goal is to discuss also other realities and blockchains. So not only the most famous one, namely Bitcoin, but also all those projects that are de facto competing in the crypto world every day.

In the last 10 months, the authors have totaled over 100 hours of filming with several important figures in this field, such as: Vitalik Buterin of Ethereum, Jihan Wu of Bitmain, Justin Sun of Tron, Yi He of Binance, Charles Hoskinson of Cardano, Sunny Lu of VeChain, Jun Hasegawa of OmiseGo, Da Hongfei of Neo and Roger Ver of Bitcoin Cash.

For the moment, nothing has been confirmed. Neither the authors nor some of the industry figures interviewed confirmed or denied the involvement with Netflix.