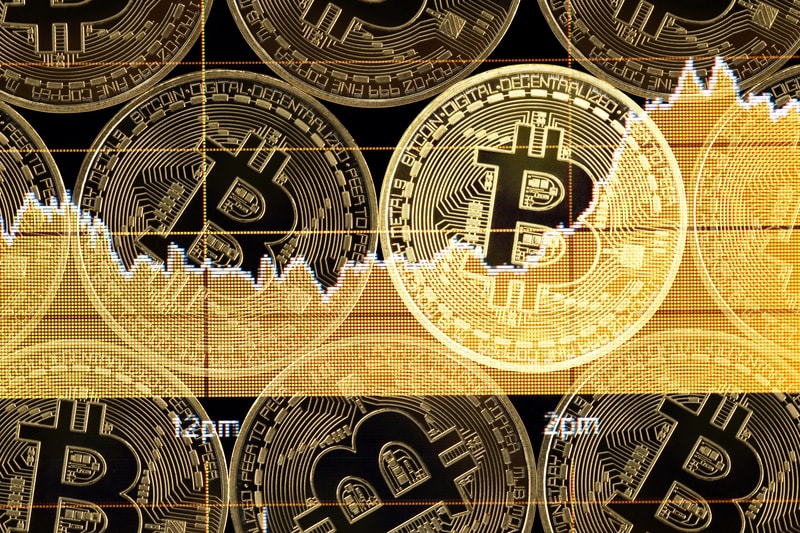 Yesterday, Thursday, June 27th, 2019, a new historical record was set for the volume of bitcoin futures contracts traded on the market by the CME.

There was actually already a record trading volume the day before, but the absolute record on the CME was reached yesterday.

In total, 29,225 bitcoin futures contracts were traded in a single day for a volume of $1.7 billion, a record for both the number of contracts traded and their value.

It is likely that the driving force behind these trades was the high volatility of the bitcoin price, already starting on Wednesday, 26,491 contracts worth $1.5 billion were traded.

Today, however, the June futures contracts are about to expire, so this has certainly had a major impact.

In fact, historically, nearly always on the Thursday before the expiration day, which is usually Friday, there have been increases in trades for these bitcoin futures contracts, with consequent impact also on the market price of BTC itself.

For example, on Thursday, April 25th, there was a significant fall in the price of BTC, and the April futures expired on the 26th.

Thursday, May 30th, also saw a decline, just the day before the expiration of the May futures contracts.

This is the third consecutive month that the day before the expiry of bitcoin futures contracts there is a significant fall in the price of BTC and it is unlikely to be a mere coincidence.

It should also be noted that, apart from yesterday’s and Wednesday’s peak trades, the trading volumes of bitcoin futures are still generally increasing, especially since BTC’s price has become volatile again.

The minimum volatility peak of 2019 occurred at the end of March, but since then it has slowly begun to rise again, reaching a new annual peak just before mid-June: it is likely that these three months of growth in volatility have prompted many investors to take an interest in futures. 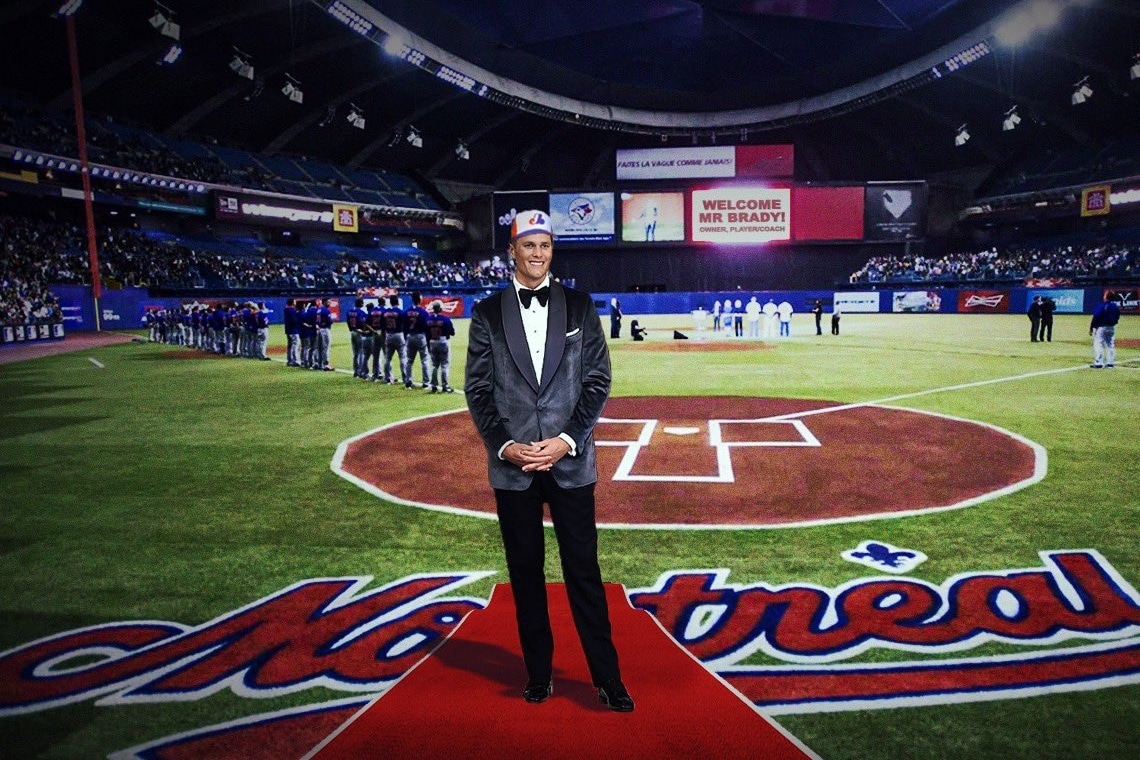