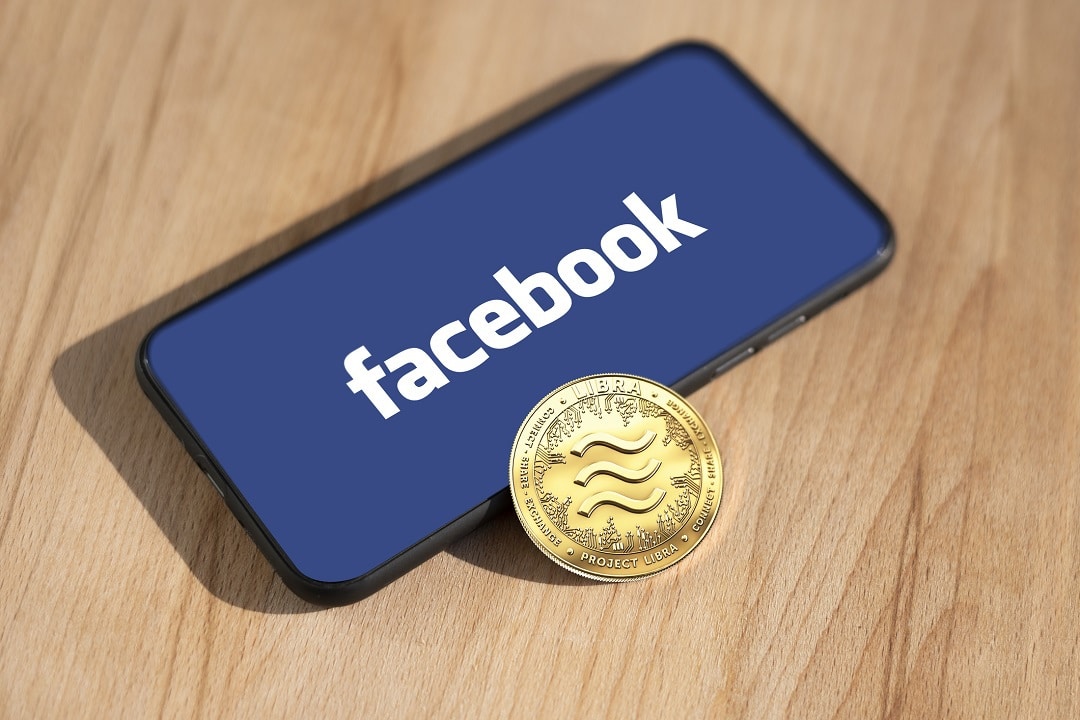 Facebook, where’s the Libra Association? The project is only in its infancy

Libra is the digital currency created by Facebook and backed by a basket of financial assets. The main aim of the project is precisely to avoid volatility, to facilitate digital payments and to unify the world under a single currency. The mission of the founding members is to create a simple financial infrastructure, accessible to billions of people.

However, Libra is not ready.

According to Binance Research, it will take Facebook between 12 and 18 months to incorporate Libra into its services. The digital currency is expected to be implemented in WhatsApp and Messenger.

The project is perhaps even further behind than one might think. According to the checks carried out by the Italian newspaper ‘Il Sole 24 Ore’, the building where the Libra Association has its headquarters in Geneva is completely empty, or rather, occupied by another company.

Libra on the high seas 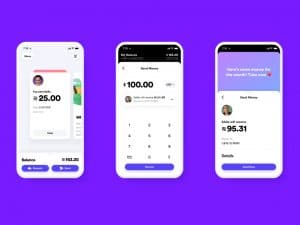 From music to payment providers, from e-commerce to telecom giants, Facebook has found several investors who have decided to join its project and who will become part of the consortium called Libra Association.

Facebook guarantees each member of the consortium the management of a node for the modest sum of 10 million dollars. Facebook hopes to include a hundred companies in the project in order to reach the figure of 1 billion dollars.

However, for the time being, there is no sign of the $280 million that should have been paid. When asked about this, the members didn’t reply, maintaining total confidentiality around the project.

As proof of the fact that Libra is far from ready, it is important to note that the Libra Association does not even appear in the Commercial Register in Geneva. No start date has been set, and there is no indication as to when members will meet to officially initiate the project. In the words of Elka Looks, communications manager of Calibra, Facebook says that all the bureaucratic aspects will be fixed in the coming weeks. To date, however, there is only a whitepaper and software with few features.

Facebook will also have to deal with regulators who will try to put stakes on the spread of digital currency. On July 17th, the Financial Services Committee of the US House will hold a hearing dedicated to Libra. The United States House Financial Services Committee will meet with Facebook representatives to discuss the impact that the Libra currency may have on the financial system.

Previous article The evolution of blockchain technology from 2009 to the present day
Next article Ethereum (ETH), 1 million transactions in 24 hours