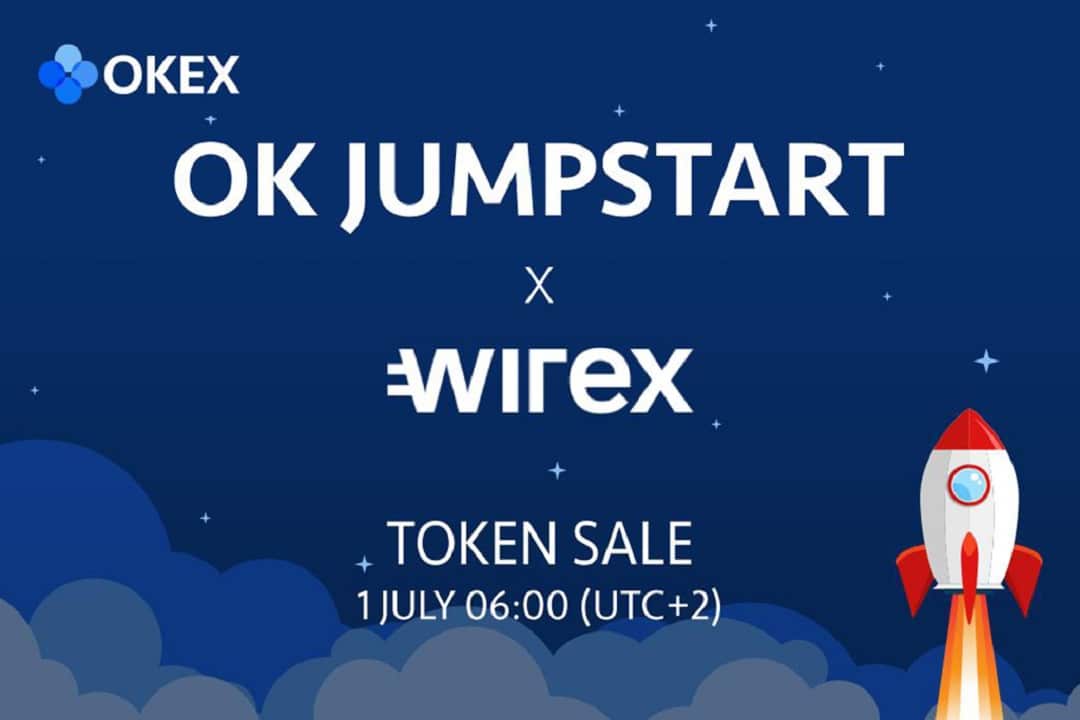 As confirmed today in the official announcement by the exchange OKex, the Wirex token has been officially launched. The IEO was carried out on OKEx thanks to the OK Jumpstart program, very similar to Binance‘s Launchpad.

Wirex announced in early June its own cryptocurrency: Wirex Token (WXT). The new WXT token is based on Stellar‘s blockchain and is designed to allow users to save on the commissions they would face through traditional banking channels.

On June 24th the token was sold in pre-sale to verified Wirex users. The pre-IEO sale was postponed by 11 days from the date initially set due to high demand, allowing thus for the company to reorganise the distribution process to make it more equitable. Wirex has also increased the amount of WXT available during the pre-sale by 50%. 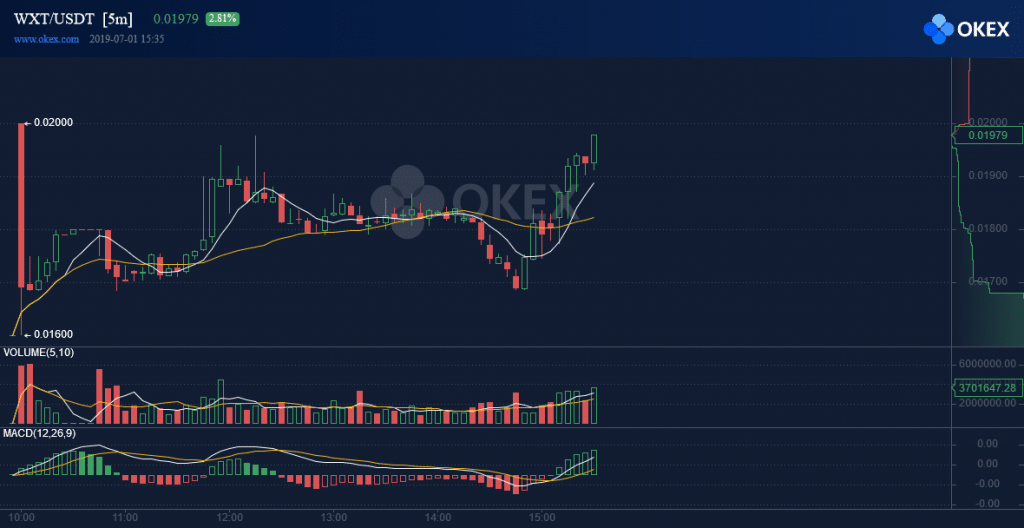 These are the words of a spokesman for the OKEx exchange:

“We’re pleased to have Wirex onboard as our fourth project. They offer an innovative service that is working to change the way people save and spend money. We developed OK Jumpstart as a way to give great projects exposure and access to a global market, in order to help them to flourish”.

Wirex’s IEO is the fourth of its kind to be carried out by OKEx, which has over time gained a reputation for supporting hugely successful tokens. Only 1% of the total token supply was made available through the IEO.

The advantages of the token

These discounts vary according to the number of tokens purchased:

Currently, users who make in-store purchases with their Wirex Visa card receive a return of 0.5% of the expenses made, in cryptocurrency. The percentage of Cryptoback will increase as the number of purchased tokens increases:

A series of additional benefits are expected for all those users who decide to hold their tokens.