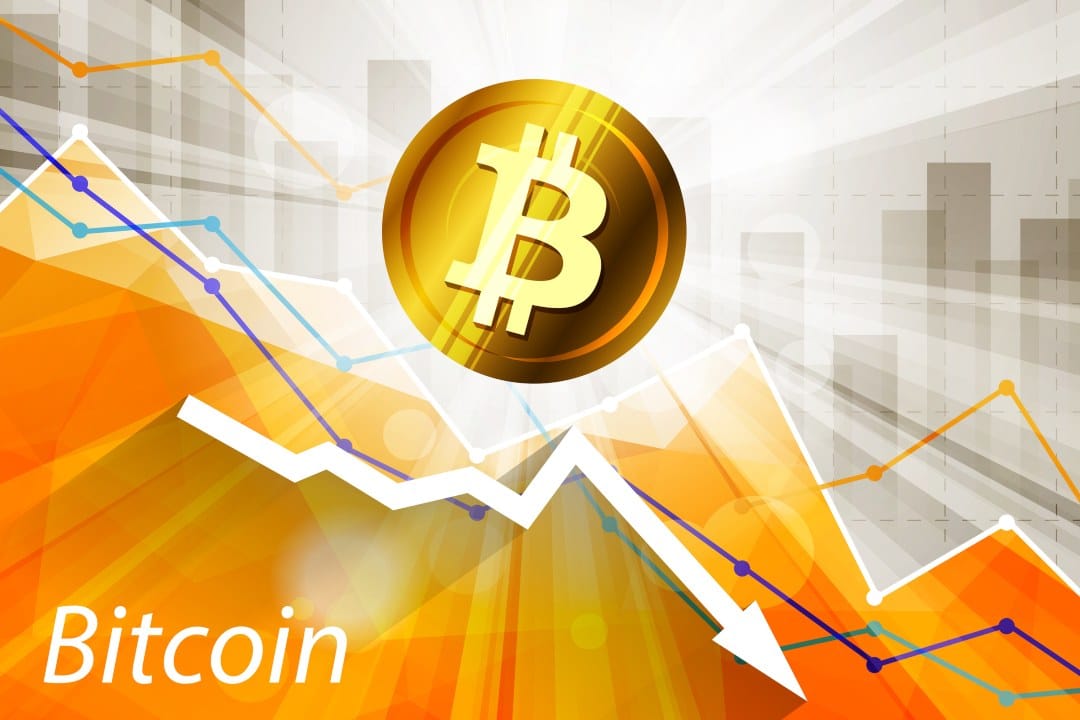 Bitcoin records a price retracement after closing a positive month of June. BTC drags the rest of the industry, which on the first day of July sees a clear prevalence of red signs. Over 70% of cryptocurrencies are in negative territory.

To find the first green sign while browsing the list of the first in the ranking it is necessary to reach the 30th position with Basic Attention Token (BAT) that today is among the best of the day with a +6%. BAT, despite being within a lateral bearish trend that began in April and that has not yet ended, tries to put its head above the levels of resistance of the short term to attack the levels of mid-May in the $0.40 area.

Among the green signs of the day, one can see Enjin Coin (ENJ) and BitTorrent (BTT) with increases of around 4%. These two tokens are at the centre of attention, as they emerged in the last few weeks due to the impressive rises achieved in just a few days.

Among the worst is the 16% drop of Chainlink (LINK), which after the crazy race of recent days and a rise of 190% in 10 days, sees the prevalence of profit taking that make the prices slip from the tops on Saturday to a drop of 30%. A retreat that however does not affect the upward trend built since the beginning of June. With Saturday highs, the rise recorded reaches 450%: LINK has almost quintupled its value in one month and is one of the biggest rises in June.

Capitalisation, after having revised the $385 billion (quota abandoned in May 2018), has fallen below $310 billion in the last few hours. The dominance of bitcoin also decreases from 63% to 61%. Ethereum gains market share, returning close to 10% of dominance, while Ripple sinks due to the weakness and uncertainty of recent hours and falls to 5.3%, levels that it has not seen since December 2017.

The price of Bitcoin is falling after closing the 5th consecutive month with an upward trend. In just five months Bitcoin tripled its value, which increased by 320%, a bullish structure that was not seen since the spring-summer of 2017.

The monthly closing candle begins to trigger some degree of caution precisely because bitcoin has nearly reached 14 thousand and has fallen with a decisive movement to 10,500 dollars, a valid basis for a monthly support. In fact, since June 22nd, 10,500 dollars have been tested several times, a level that has always rejected the attack by bears. Now it is necessary to understand if the last pullback of the weekend has the strength and dynamics to push prices up again.

If the 10,500 dollars level is not maintained, we could expect a further drop in the price of bitcoin, with sinkings to 9,500-9300 dollars and bearish movements equal to -23% of the current value.

To return to review purchase volumes, bitcoin must recover the $12,300.

The intensity of Ethereum’s bearish movement resembles very much bitcoin, with a 23% retreat from the tops of June 26th. But what most highlights Ethereum is having abandoned the psychological threshold of $300. In recent hours prices are testing the levels of former resistance that had served as a cap between May and mid-June at 290 dollars, broken between June 21st and 22nd. This former resistance level now proves to be a valid support level. In case of violation, the fall towards the $265 area seems almost certain, where the dynamic bullish trendline started from the relative lows of April 25 passes.

Any sinkings below $265 could open up another bearish sinking that would become worrying if it were to extend beyond $225.

What is necessary is the recovery of the 320 dollars, but in this moment of short-term fragility, it is important to follow the behaviour of supports.

After the third bullish impulse recorded in mid-May, the price of XRP is back to test the 40 cents of dollars. After reaching 50 cents, giving the illusion of an upward push, the congestion returns, with prices fluctuating between 38 and 48 cents.

For Ripple it is important to provide a strong signal above 50 cents, otherwise, it would continue the limbo phase of the past quarter. Ripple closed the semester with a positive performance but with a worse performance than the other cryptocurrencies.