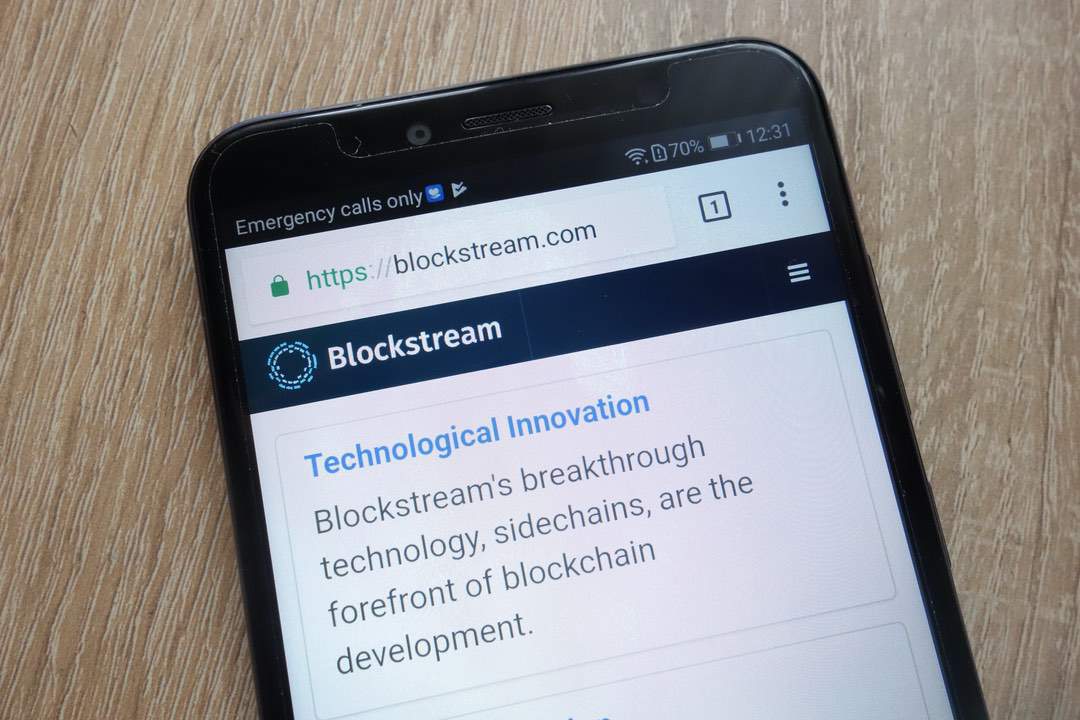 Blockstream has announced the launch of a new tool that will allow users to execute atomic swaps for all tokens supported within the Liquid Network: Liquid Swap Tool.

“The Liquid Network provides fast, secure, and confidential transactions to address the needs of exchanges, brokers, market makers, and financial institutions around the world”.

Liquid Network was founded in 2018 and it is a Bitcoin sidechain that makes transactions between individuals and businesses more efficient, while also providing additional features. Along with the launch of this new tool, Blockstream has also made available on GitHub a configuration guide and extensive documentation for Atomic Swaps.

Atomic Swaps consist of a smart contract technology that allows exchanging one token for another without having to go through centralised entities, such as exchanges.

In a recent tweet, Blockstream CEO Adam Back explained:

In May, Blockstream announced a new platform, Liquid Securities, designed to allow companies to issue their own tokens within the Liquid Network.

There are several exchanges, such as BitMEX, which are currently evaluating this technology to drastically reduce transaction fees. According to Forbes, Japan also wants to use this technology to simplify the above-mentioned processes.

The launch of such a tool has brought the Canadian startup one step ahead of its competitors:

At present, Liquid Swap requires Python 3.5 to be installed and the graphical interface is quite basic, even if the GUI is not at the centre of the application.