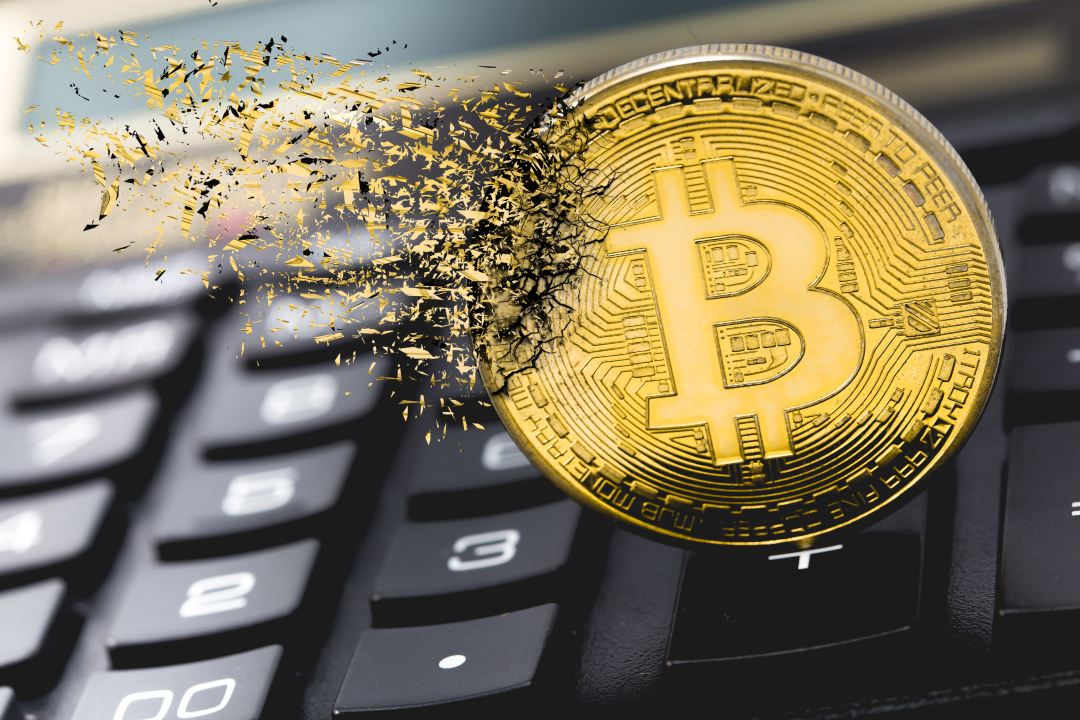 Nouriel Roubini: “Bitcoin is worth less than zero”

“Bitcoin is worth less than zero.” These are the words of Nouriel Roubini, aka Dr Doom, published on Twitter along with other negative statements about the crypto world.

Indeed Bitcoin is now down below 10k. Has lost a third of its value in less than a week. Still a long way to less than zero as its true value is negative not zero given its toxic externalities! It will get to zero in due time. https://t.co/Ek87DvRq6t

As is well known, today the Asia Blockchain Summit kicked off in Taipei, the capital of Taiwan, where among the various exponents of the crypto world there is also the number one critique of bitcoin and of the crypto world in general, Nouriel Roubini, who has not lost his pessimism even on this occasion.

For Dr Doom, everyone involved with the crypto world, from blockchain project developers and exchanges, down to small holders, is considered to be a criminal or potential scammer because of their attempts to convince people to use cryptocurrencies.

Inevitable are the comments from the most influential people in the crypto world who find themselves at the event alongside such a character. One comment comes from Changpeng Zhao, CEO of Binance, who joked that he could be the real Satoshi.

for a guy who doesn't see the future of #crypto, but yet, spend days attending crypto conferences. This is the 2nd conference in Asia I overlapped with him this year. Does he have anything to do? Maybe he is the disguised Satoshi???

Even Litecoin’s creator, Charlie Lee, did not hesitate to tease him about the price of the bitcoin.

Nouriel Roubini talking about Bitcoin prices at @aba_summit: "last week, the price of Bitcoin was as high as fourteen hundred… uh, fourteen thousand."

When you've been saying Bitcoin will die since $58, it's easy to get confused by an order of magnitude difference in price. 😂 pic.twitter.com/oCRiELWsev