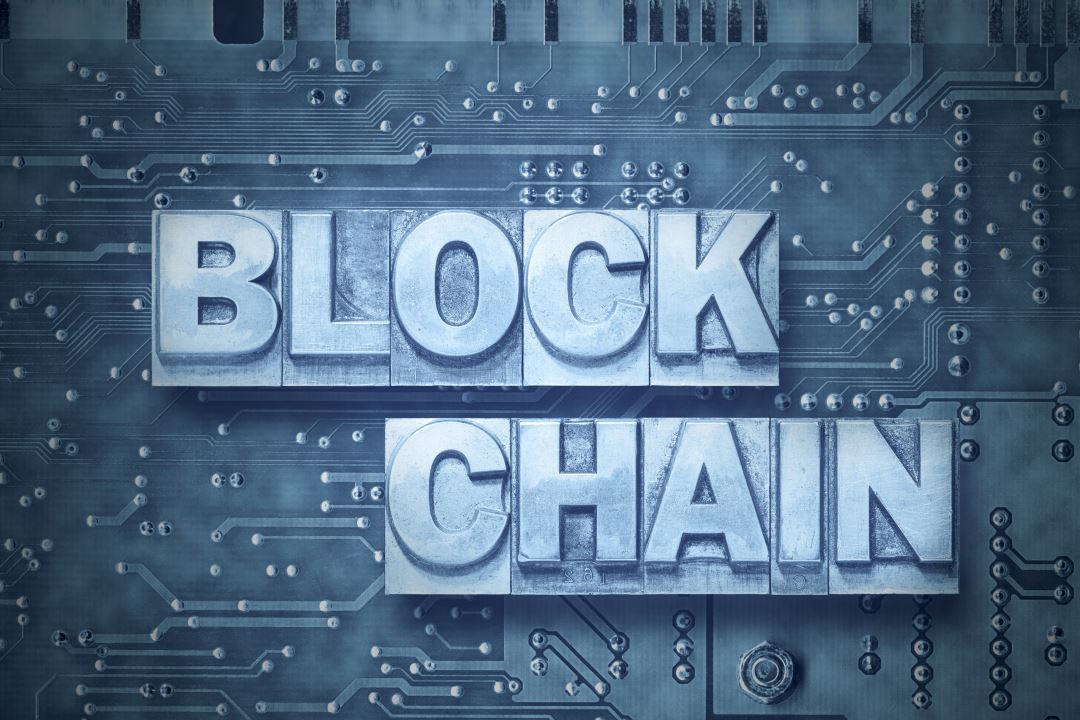 During this year 2019, funds raised for investments in blockchain technology applications have already reached $822 million.

A report released by Outlier Venture identified the continuous development and research within the blockchain space despite the bear market that characterised the first months of 2019.

According to the report, blockchain startups raised as much as $822 million from 279 venture capital transactions during the first half of this year. 159 of the total 279 transactions turned out to be seed stage transactions, that is, startup investments.

New start-ups and companies are increasingly embracing the open-source philosophy, releasing the codes of their projects so as to contribute to the overall growth of the community.

EY, JP Morgan and Target have released different open-source codes in the last six months, highlighting blockchain use cases in the financial services and retail sectors.

“Compared to the outsized performance of the 2018 bull market, large venture capital raises within the blockchain space have diminished in frequency. However, cryptocurrency exchanges despite increased regulatory activity continue to be a strong favourite for investors – Bithumb exchange alone raised $200 million.”

“Another macro-trend we are witnessing is direct investments into protocols in exchange for both tokens and equity. Exchange Listings in the form of Initial Exchange Offerings (IEOs) have begun capturing public attention over the first half of this year. They are a resurgence of the ICO model, with exchanges offering immediate liquidity to digital asset holders through a listing.”

One of the most important news of this year in the blockchain area is certainly the announcement of Libra, the cryptocurrency developed by Facebook. More than 100 different companies, each of which has contributed more than $10 million to support the project, are working together to disseminate and create their own native cryptocurrency, with the aim of disseminating and promoting its mass use.

‘’The Facebook Libra initiative has polarised the crypto industry. On the one hand they and their partners bring some much needed legitimacy to the space after the craziness of ICOs and of course the promise of billions of users. However, many feel what is being proposed is more of a Web 2.5 incremental innovation which stops short of the true potential of cryptocurrencies. Furthermore, there is a deep mistrust of Facebook’s intentions and their ability to resist the holy grail of connecting the financial data of Libra with the social data of their media platforms.”

Previous article Travala: the expansion of crypto payments continues
Next article Nouriel Roubini: "Bitcoin is worth less than zero"