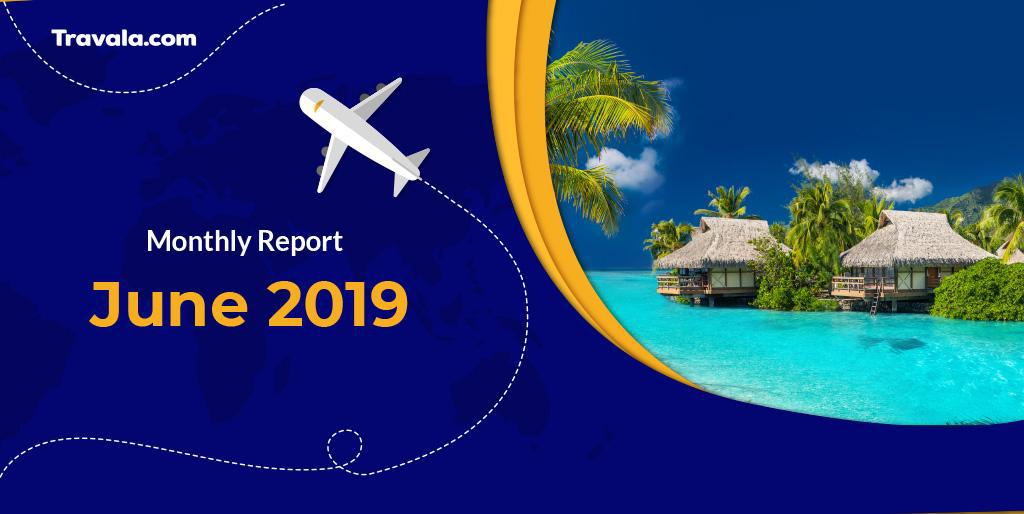 The new June report on the progress of the Travala project has just been released, bringing double-digit increases in crypto payments compared to May.

As we can read in the report, the total number of rooms booked on Travala increased by 17.4% compared to May, with an average of $147 per room; moreover, 22% of the bookings made in June were made with the token of their platform, AVA, even exceeding the payments in bitcoin (BTC), which stands at 20%, whereas the least used is TRON (TRX).

Thanks to this growth, the Travala team has expanded its staff to 24 and Nicholas Merten, founder of DataDash (the largest YouTube channel dedicated to the crypto world with over 315,000 subscribers), has become a brand ambassador.

In addition, Travala has updated with a new guest check-out option so that there is no need to log in each time with a Travala account. Among the latest crypto added as a payment method, there is now Dash.

A new version of the platform has just been released, which includes: