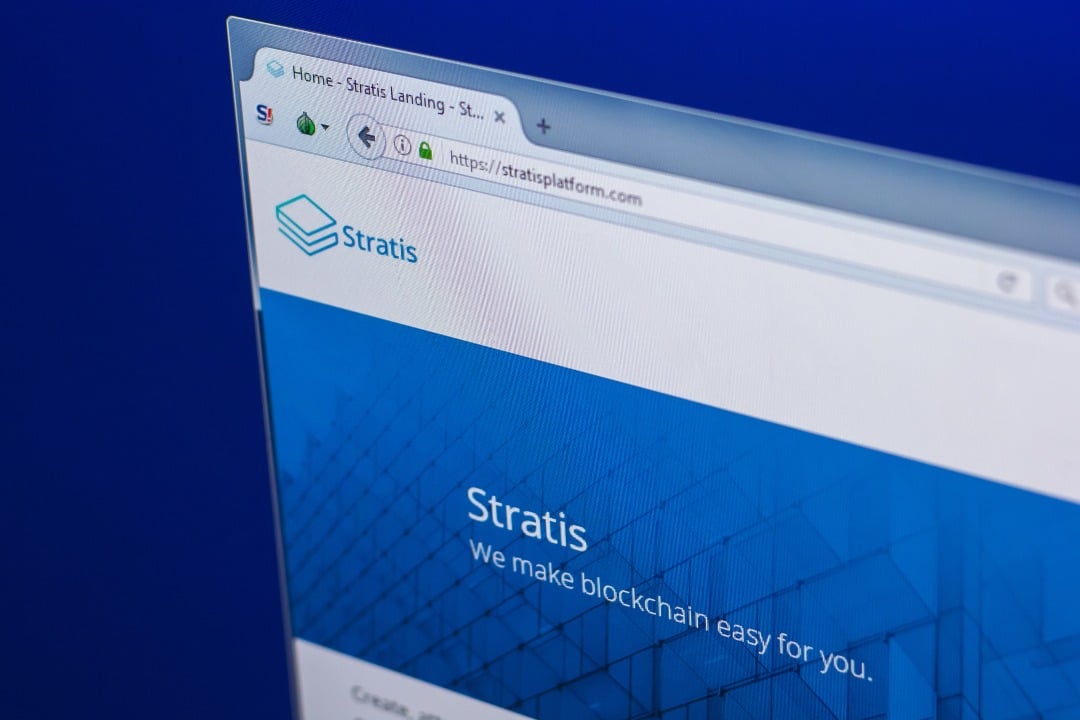 As announced in a tweet, the project involving the Cirrus sidechains, which are blockchains linked to the Stratis Group mainchain, was launched yesterday.

On the 1st July, In 4 days Stratis will be releasing our Cirrus sidechain tech #blockchain #dotnet #sidechain #development $STRAT pic.twitter.com/rvkZezV9SK

Cirrus Sidechain Masternode, connected to Stratis Group with the programming language C#, is the first blockchain to offer companies and developers the possibility to run smart contracts on the Microsoft .NET framework.

After 2 weeks of testing with the community during which masternode operators became familiar with the sidechain system, now companies will not have to create a new blockchain for each decentralised application, but will be able to develop a smart contract using their own programming language, opening the possibility to different practical uses such as token solutions or identification.

The aim was to make it easier for companies to implement blockchain technology, as Stratis CEO Chris Trew confirmed:

“At Stratis, we are committed to making it easy for businesses to adopt blockchain solutions for real-world use cases. Now, for the first time, enterprises and developers are able to build private blockchains and programme Smart Contracts in their familiar C# language. We see this being of particular benefit to large enterprises, financial services companies as well as government organisations whose systems operate within Microsoft’s .NET framework as our solution is designed to minimise any incompatibility issues which may arise from blockchains and Smart Contracts being built in other computer languages”.

The Cirrus sidechain project has been developed to prevent the bottling of Stratis’ main mesh to facilitate a high level of scalability. Masternodes will operate with sidechains using the reputation-based PoA (Proof of Authority) consensus algorithm. This way, block validators stake their reputation instead of tokens and, as there are only a limited number of validators, the system is highly scalable.

The existing Stratis Core wallet has been updated offering the possibility of cross-chain transfers.

Other functions will be implemented over time, as stated by Stratis senior developer Gustav Stieger:

“Cirrus Sidechains will allow us to scale up the Stratis platform as we add functionality and deploy sidechains with use-case specific modifications, such as block time and block size. We are excited to welcome new developers and work alongside new businesses, and provide them with unprecedented access to develop blockchain solutions on an industry-leading platform. It will now be easier, cheaper and faster for developers to build DLT and Smart Contract functions bespoke to their business needs”.

The Cryptonomist acquires The Crypto Merch and donates revenue to charity
Bitcoin: the week is closing with +25%

The Proof of Caring by Time Coin Protocol is here