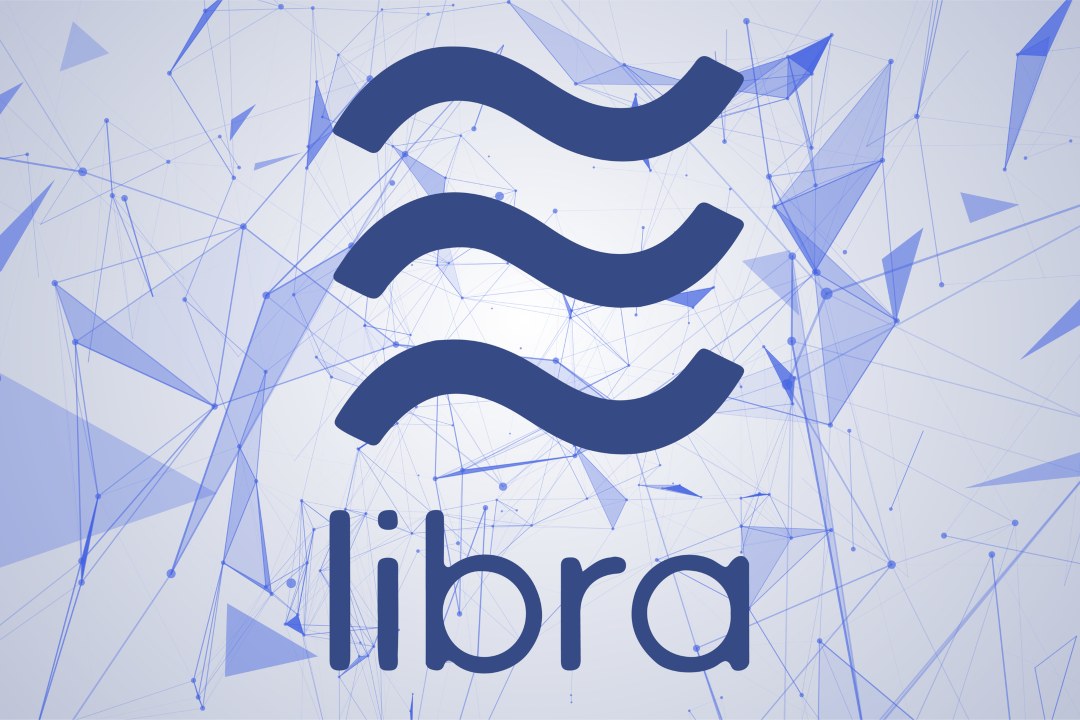 Russia will not ban Libra but will limit it

According to a report by a Russian news agency, the Deputy Minister of Finance, Alexey Moiseev, said that Libra will not be banned.

“No one is going to introduce a ban [on Libra]. A large number of businesses ask when it will finally be possible to legally conduct an ICO [initial coin offering] transparently. This will definitely be regulated, permitted, and that is about it. That is, it will be possible to buy, sell, store it, but it won’t be allowed to be used. One opinion is that, yes, it is necessary that a white market be formed. Another thing is that no, it can’t, because under the guise of ‘white’ the market will not know what’s going on”.

The Russian government will thus treat Libra as a foreign currency and therefore it will be possible to buy, sell and hold the currency, but it will not be possible to use it to pay for goods and services: the only option is to use the Russian rouble to make payments.

In fact, in Russia, there is currently no real legislation concerning cryptocurrencies, and so attempts are being made to curb it by applying certain rules similar to foreign currencies. Perhaps in the future, a plan will be launched for the country to try to find a precise regulation to which the various crypto projects will be subject.

Even Libra in Russia, at least as things stand, will have no room for manoeuvre and will not boast special privileges, which could be an obstacle to the spread and use of it according to Facebook plans, because this way it will only be possible to sell and buy the asset, but without it being actually used in the country.

Russia is now the first country that has made clear how it will handle Facebook’s currency.