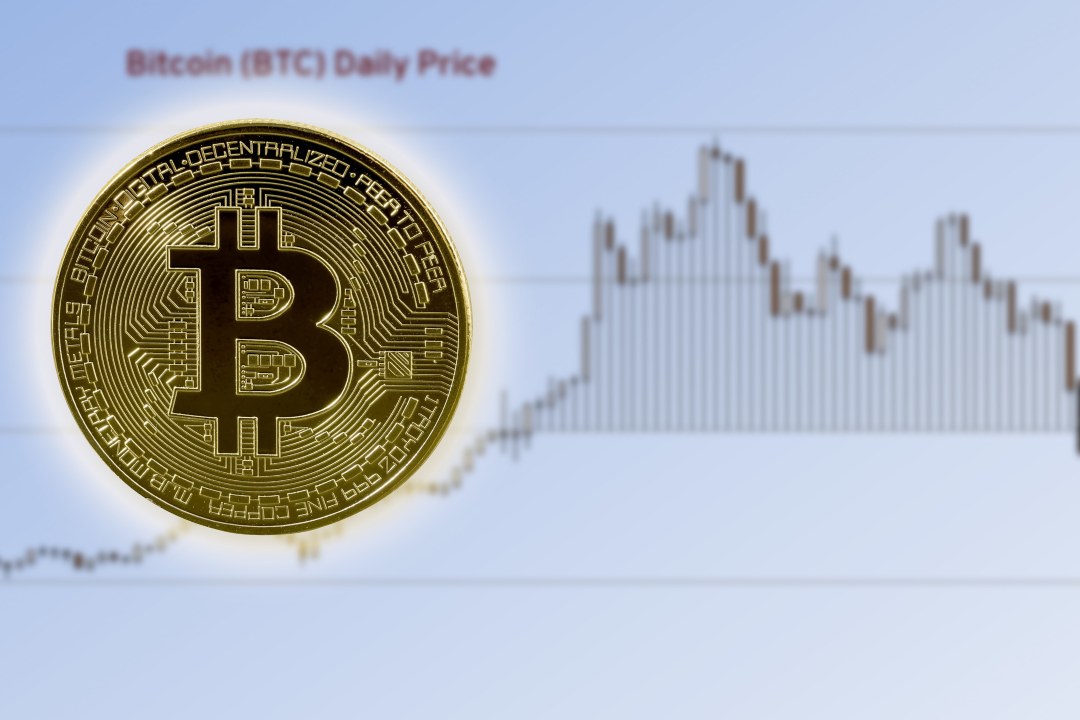 The drop in the price of bitcoin (BTC) continues

Yesterday’s signals have now resulted in a further drop in the price of bitcoin (BTC) and 90% of other cryptocurrencies.

Since the early hours of dawn, further declines have begun in the European continent with major red signs. Among the big ones, the one that shows the most marked drop is precisely bitcoin (BTC), which lost 10% from yesterday’s levels.

The decline is generalised, so much so that to find the first green sign in the top 100 you have to go down to 34th position, occupied by V Systems (VYS), unknown token that rises by 5%, overtaking BitTorrent (BTT) that, after the good bullish movement of recent days, now loses about 9%.

In the top 10, in addition to bitcoin, the most noticeable price drop is that of litecoin (LTC) which loses over 7%. Litecoin is thus increasingly moving away from the recent highs just over 146 dollars reached on June 26th.

Litecoin, despite the downturn, regains fourth position and continues head-to-head with Bitcoin Cash (BCH). The two crypto are alternating in 4th position with a market cap difference of less than 100 million dollars. EOS follows at a distance, with 5.2 billion capitalisation, and with the price now falling by 3%.

To find green signs it is necessary to go down in the lower part of the ranking where there are double-digit increases for Ren (REN) and Revain (R), both at +12%. The bullish movement brings them into the top 100, in 98th and 96th position.

On the opposite side of the table, the most pronounced falls are those of Crypto.com Chain (CRO), which fell by 20%, followed by Aurora (AOA), which fell by 15%. Aurora in this last period presents itself as one of the most volatile cryptocurrencies with strong daily excursions both upwards and downwards.

The total capitalisation, after having reached the peaks in the last week at 380 billion dollars, in these last hours loses about 90 billion falling below 300 billion dollars. The general weakness makes the dominance of bitcoin shrink back again by a few decimals above 60%. This shows that the decline is due to profit-taking.

The market shares of the altcoins benefit from this. Ethereum, despite today’s decline (-6%), manages to recover to 10% market share. Ripple also rose to 5.7% of its capitalisation share, moving away from the lows recorded last week.

The price of Bitcoin (BTC)

This morning’s drop pushes the price into the $9,850 area, abandoning the psychological threshold of $10,000. From last week’s highs at $14,000 to today’s levels it’s a drop of -30%. A movement partly expected with several alarms after the rally of June which didn’t seem to stop.

Upwards, dynamic resistance levels in the region of $12,000 are moving away. It will be important to understand the holding area from $9,500 to $9,200 in case of downward stretches. It remains decisive the holding of the 8,800 dollars in the next days and weeks

The price of Ethereum (ETH)

Even the sinking of Ethereum accuses a loss in the order of 25% from last week’s highs. After a bullish movement that from the first ten days of June and throughout the month has achieved an increase of 60%. The retracement registers a loss of 50% of the bullish movement of June. At the moment, the bullish structure built at the end of April is not affected.

For ETH it is important not to go below $255 in the next few hours or days and build an accumulation base in the area of $270-280, today’s values.

Upwards, the recovery in the area of 325-330 dollars remains necessary, but from these levels, in these conditions, it is more useful to follow the holding of prices.

Ripple continues to show signs of weakness that increase uncertainty on the part of investors. The lengthening of the last days of June had pushed Ripple’s prices to review the 50 cents (which it hadn’t seen since last November).

With the return below 40 cents of dollars, confidence vanishes for the third cryptocurrency that loses ground in terms of capitalisation, which is 13 billion dollars away from Ethereum with whom it had experienced a head-to-head between late 2018 and early 2019 for the second position.

Today Ripple loses 4.5% with prices below the threshold of 40 cents of dollars, which it abandoned June 11th. For Ripple it is important to stay above 36 cents otherwise it risks speculative sales that could bring prices to touch 30 cents of dollars.

Previous article Russia will not ban Libra but will limit it
Next article Huobi Finance Chain: the blockchain with Nervos