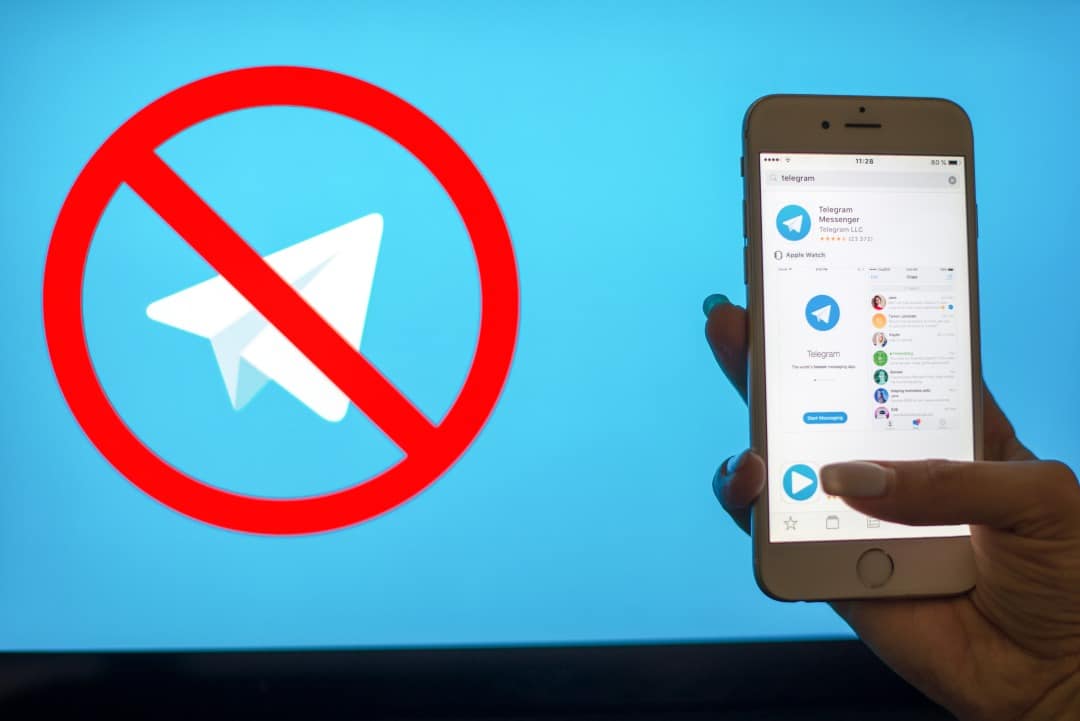 AmaZix, the blacklist bot for Telegram

AmaZix has launched a free service to reduce the risk of scams on Telegram.

This is a bot that includes on its blacklist 54,000 users: these users will be immediately banned on all groups that use the service.

The blacklist is updated in real time and moderated by the global team of AmaZix, a blockchain consulting firm that works with over 140 Telegram groups in the crypto and blockchain industry.

According to research, 7.5% of all Telegram users within the monitored groups are potentially harmful because they promote scams or attempt to deceive other users.

Over the past two years, the company has gathered over 54,000 potentially harmful users and initially blacklisted them in order to support its internal teams working on behalf of its customers. The list was then refined over the years to help automatically detect fraudsters and fraudulent activities on Telegram.

Now, thanks to the bot made available by AmaZix, any Telegram group can obtain free protection against users who publish harmful content, as well as access to the blacklist of more than 54,000 banned users.

The company’s activity in this specific field began in 2017 when they developed the first automation tools to support the network of moderators who worked with different Telegram groups on behalf of their customers.

In the early days of the ICOs, there were several users within the various Telegram groups who were found to be scammers, and the AmaZix moderators acted as the front line to stop these attacks.

In addition, about 300 new users are added to the blacklist every day.

The main techniques used by Telegram scammers are:

“Scam activity in Telegram groups is a major problem in crypto. Every one of the 140-or-so groups that we’ve moderated have had some sort of scam activity. As soon as a project gets traction, the scammers move in. Telegram offers the criminals complete anonymity, so they use it with absolutely no fear of reprisals. Through our service, which takes the form of a bot that is added to a group, we offer free, real-time threat intelligence for Telegram. As soon as a user posts malicious content on any of the groups we monitor, they are automatically be banned from all our groups, and added to our global blacklist. Our hope is, by opening access and encouraging more people to use and contribute to our service, we will catch the scammers even more quickly. This will effectively discourage malicious activity on Telegram”.

Previous article The Binance Charity stablecoin coming soon
Next article Ledger: “Libra is definitely something that we'll look at”