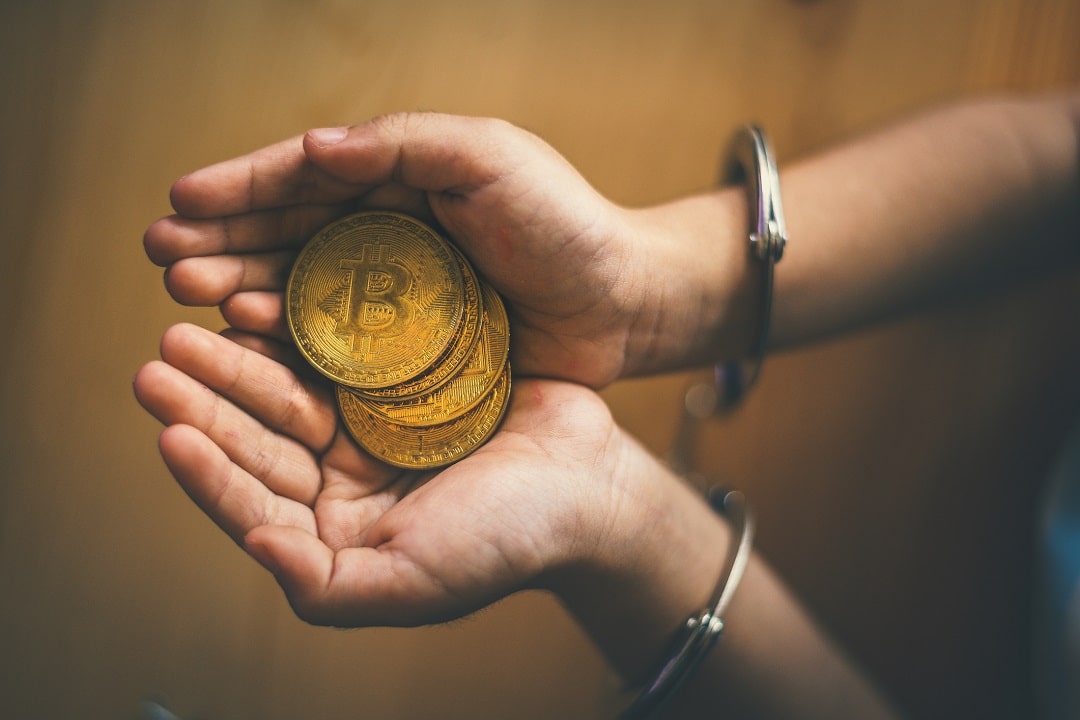 According to the blockchain research company Chainalysis, the total number of bitcoin transactions linked to illegal activities is falling sharply.

Illegal activities, in fact, accounted for less than 1% of all bitcoin activities recorded so far in 2019.

Figures are clearly lower compared to 2012

This is a significant statistic given that it has clearly decreased from the 7% recorded in 2012, as stated by Hannah Curtis, senior product manager of Chainalysis data.

However, not all that shines is gold. In fact, bitcoin is actually still widely used in illegal online markets. This year, about $515 million worth of bitcoin would already have been spent on illegal transactions on the dark web.

According to preliminary figures, based on data collected from 20 commercial service providers, more than 32,300 BTC were spent in January 2019, which is 47% more than in January of the previous year.

The same preliminary data also show that the USD equivalent of the bitcoin received in January 2019 decreased by 70%. This is obviously due to the exponential collapse of the price at the beginning of 2018.

Chainalysis expects to release more accurate data during the summer.

Under new measures, virtual asset service providers will have to implement the same AML/CFT standards that are required by traditional financial institutions.

In the Chainalysis report can be read:

Previous article Liquid: the price of the GRAM token is 4 dollars
Next article CADT: the Canadian stablecoin is coming