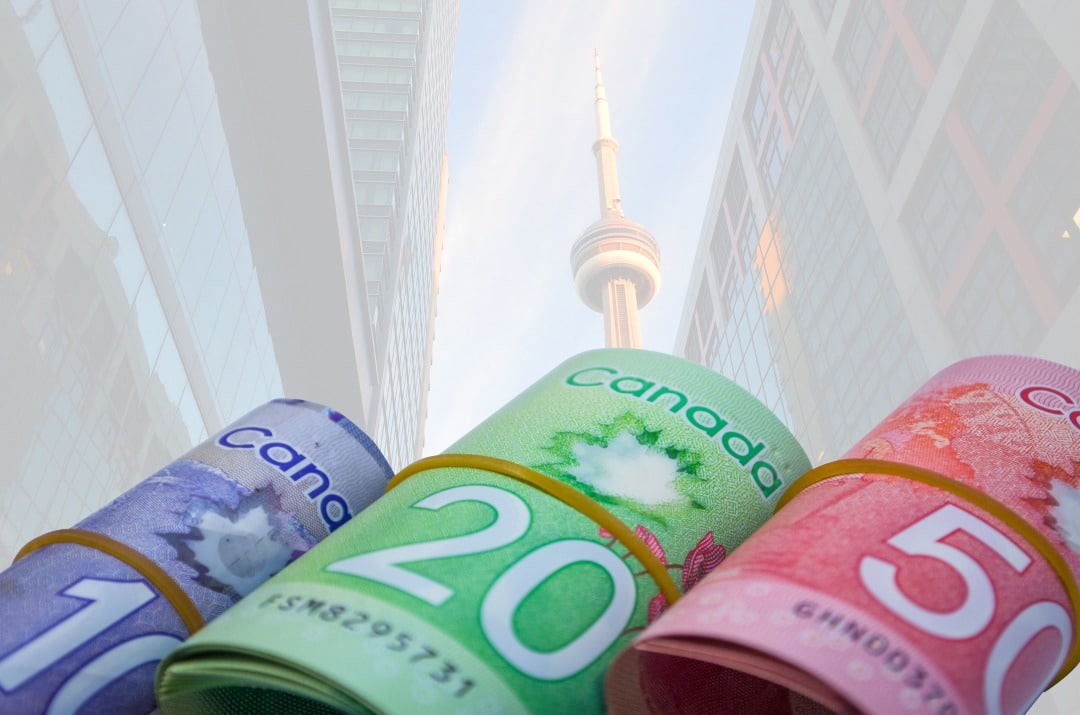 CADT: the Canadian stablecoin is coming

On Canada Day, which is celebrated on July 1st to mark the anniversary of the British North America Act of 1867, the first stablecoin, CADT, pegged to the Canadian dollar, was launched.

The stablecoin was developed by BVCI (Blockchain Venture Capital Inc), a Canadian company operating under Ontario law. The company specialises in blockchain research and development. In the past BVCI has also developed a decentralised public blockchain (BVC Chain) which combines the blockchains of Ethereum and Ripple.

In addition, BVCI has also developed BVC PAY, an application for smartphones that can be used as a wallet, blockchain explorer, OTC (Over the Counter) trading platform and exchange: where users can buy 1 CADT for 1 CAD (Canadian dollars) and transfer them directly to their wallet and vice versa.

At the beginning of 2019, BitMEX had to close its business in the country because it was declared illegal in Canada.

“BitMEX is not registered with the AMF and is therefore not authorised to have activities in the province of Quebec. […] We informed this company that its activities were illegal”.

According to Coin ATM Radar, there are currently only 20 ATMs across the country.

As for the volumes recorded for example on LocalBitcoins, Coin Dance reports 1 million Canadian dollars in a week, with a peak of over 10 million recorded about two months ago.