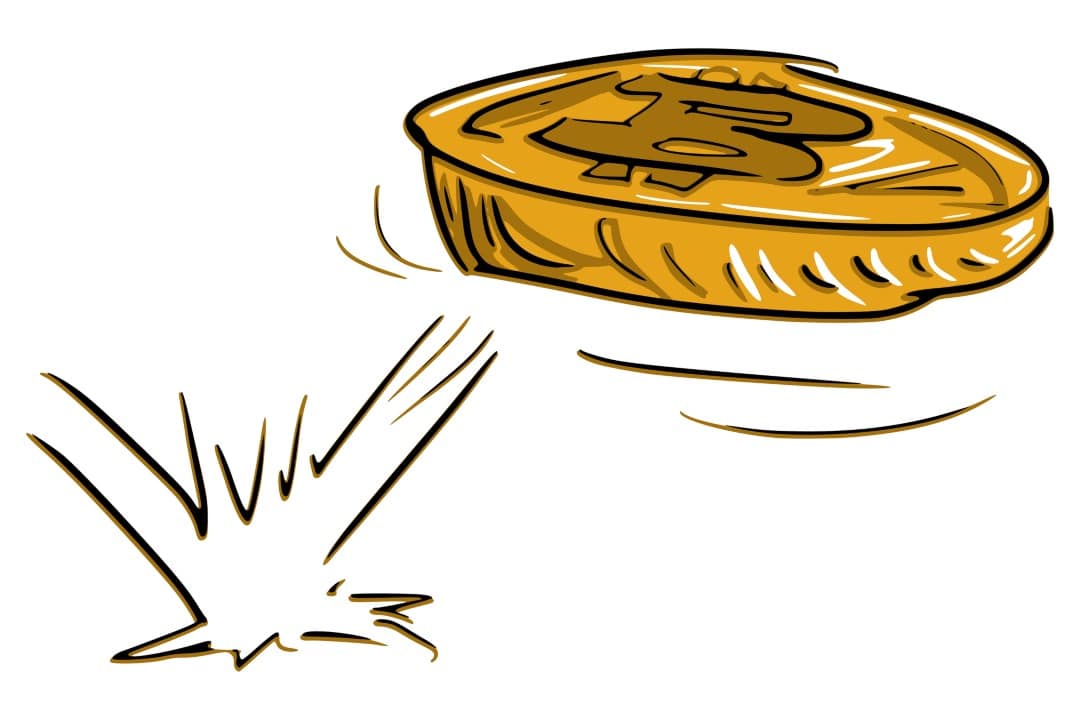 Bitcoin: the price of BTC bounces back

Unlike yesterday, more than 70% of cryptocurrencies are now in positive territory. The queen of the bounce is bitcoin, bringing the price back above 11,000 dollars, with an increase of 10%. This is the most important rise of the day.

The rebound in the price of bitcoin shows that in this particular phase of the market it is BTC acting as the beautiful and bad weather. While yesterday it was dragging the sector downwards, today its performance causes a rebound. Today, only Waltonchain (WTC) is doing better, with a 30% increase, while Tezos (XTZ) and Crypto.com Chain (CRO) are up 20%.

When scrolling through the top 50, the first red mark is found by going down to the 30th position occupied by Basic Attention Token (BAT), but there are no worrying declines. Unlike yesterday, the BitTorrent token (BTT) is in negative territory and drops by 2%. The same is true for Aurora (AOA), which has recently made a name for itself due to its very high volatility.

The cryptocurrencies listed by CoinMarketCap break the threshold of 2,300, an absolute record ever, which shows how the number of new ICOs has recovered. After a 2018 that had recorded a haemorrhage, the return to health of the sector attracts the launch of new tokens, although not with the same dynamism of 2017, which in many respects it is definitely positive.

Capitalisation is recovering the $235 billion level, a difference of 60 billion from last week. Bitcoin regains 62% of the dominance. Both Ethereum and Ripple hold market shares discreetly.

For Ripple, the trend is not very comforting and begins to demoralise its supporters. Its performance remains positive but is among the worst since the beginning of the year. After putting its head above 50 cents, XRP has slipped back below the 40 cents dollar area, which seems to be its area of equilibrium where prices have been fluctuating since the last quarter.

The bounce of the Bitcoin (BTC) price

The reaction of bitcoin after the dive below $10,000 and the test of $9,850 is excellent. The bounce is positive and shows that there has been a defence of 10,000 dollars, a threshold which is more psychological than technical, bringing the prices back above 11,000.

It is a fact that if analysed from a long-term point of view, it nevertheless gives good signals for the bitcoin resistance with a possible bullish return. It is still too early to talk about the return of the bull because, after a sinking of 30% from the highs of last week, it is necessary to wait for some more confirmation.

For bitcoin, it is important not so much to observe the resistance levels close to last week’s highs in the area of $13,000-14,000, but rather to understand if the support holding between $10,000 and $9,800 is valid. A break of yesterday’s lows could sink prices down to the most critical short-term support at $9,200.

After seeing prices drop 25% from last week’s tops, yesterday Ethereum’s decline stopped in the $280 area, where there was a rebound that brought them back to the psychological area of $300.