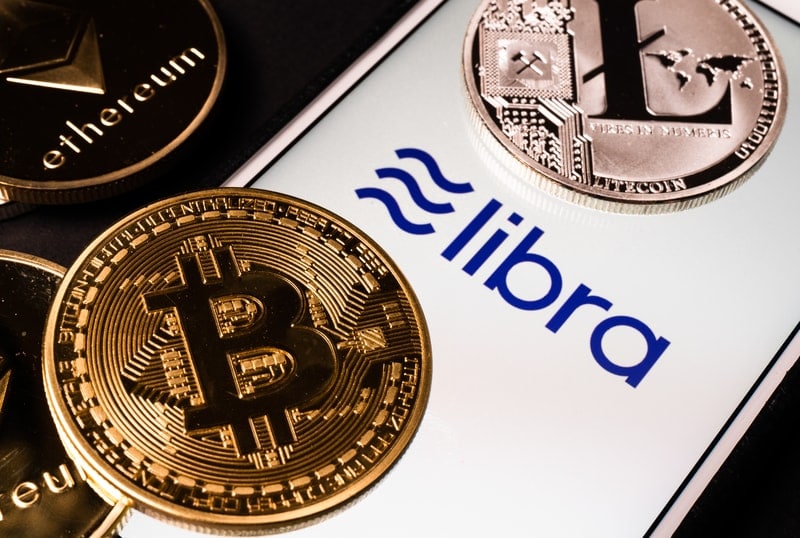 Facebook: Congress members call for the suspension of Libra

Members of the Congress of the United States of America, in other words, the Parliament, have sent a letter to Facebook asking for the suspension of the Libra project.

Members of Congress just sent this letter to Facebook asking them to officially stop development of Libra.

Wait till Congress finds out they can’t send letters to Bitcoin🔥 pic.twitter.com/rCG1jh4RhL

The scan of the letter was published on Twitter by Anthony Pompliano and these images show that the recipients are Mark Zuckerberg, CEO of Facebook, Sheryl Sandberg, COO of Facebook and David Marcus, CEO of Calibra.

The letter officially calls for an immediate “moratorium” on the Libra project, because it would seem that this new currency could create a new financial system based outside the US borders and in competition with the American monetary system.

However, the letter is signed only by two representatives, namely Maxine Waters, who launched the initiative a few days ago, and Carolyn Maloney, both democratic.

In other words, this letter appears to be a single initiative of the two signatories, and not of the American Congress.

A hearing will be held on July 17th during which Libra’s representatives will be received by the Financial Services Committee of the United States House, of which Waters is President and Maloney is Vice President.

It is, therefore, an initiative of this Committee and in particular of its President and Vice-President, who have the political task of supervising the entire financial sector in the USA.

The accusations made by Waters and Maloney against Facebook are serious and concern in particular the enormous power that the company has around the world as a result of the online services it offers to billions of users.

To date, however, it does not yet seem that the company has decided to accept this request for a moratorium, although the Libra project seems to be definitely in deep water.

It is therefore likely that we will have to wait until the hearing of July 17th before we can have more precise indications on what are the real power relations between the US Congress and Facebook, despite the fact that in the past the relations between the two subjects were not idyllic.

“Wait till Congress finds out they can’t send letters to Bitcoin”.

Meanwhile, the non-custodial wallet ZenGo announced that it will add support for Libra.

“TSS removes the burden of the single atomic private key and splits the responsibility between multiple parties. Each of the parties generates its own secret and uses this secret to distributively sign a transaction without revealing the secret to the other parties,” explained ZenGo.