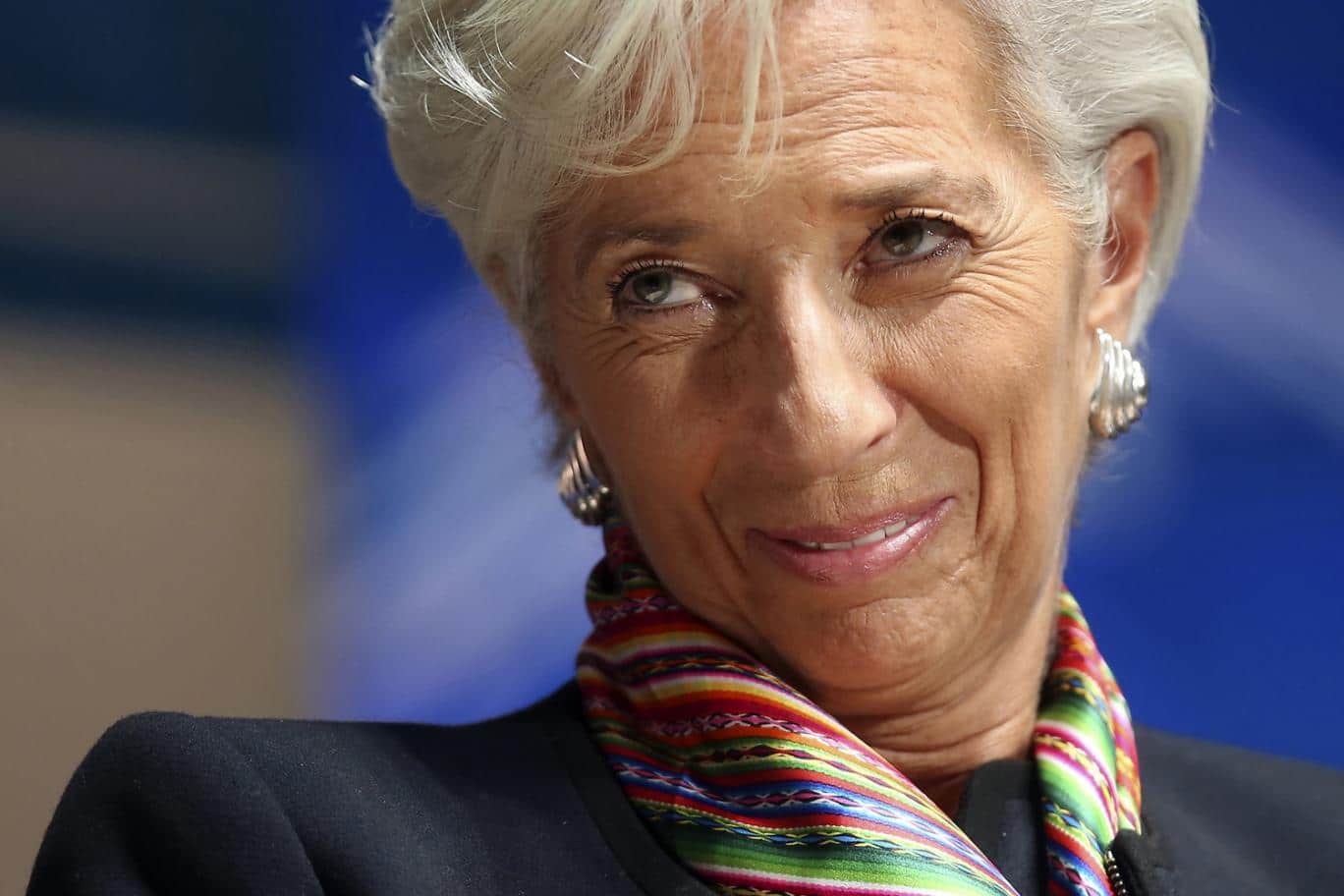 Lagarde in favour of a crypto friendly European Central Bank?

Christine Lagarde has been appointed head of the European Central Bank (ECB), replacing Mario Draghi, and this could lead to a more crypto friendly environment.

Lagarde, in fact, has always declared herself in favour of blockchain and cryptocurrencies, as also recalled on Twitter by the famous trader Alex Kruger.

Christine Lagarde has been nominated as candidate to replace Mario Draghi as head of the ECB. She is a supporter of digital assets and could represent a transformational force within central banking. https://t.co/LttKecwKxs

“The advantage is clear. Your payment would be immediate, safe, cheap and potentially semi-anonymous. And central banks would retain a sure footing in payments”.

In addition, in December 2019, the now head of the European Central Bank spoke on bitcoin and regulation, explaining that public authorities should interact with the IMF and the banks to guide them on the use of these new technologies, given that these should be regulated.

However, in April 2019, Lagarde also declared a certain fear, explaining that central banks certainly do not want to lose their stability due to crypto.

“We don’t want innovation that would shake the system so much that we would lose the stability that is needed”.

Previous article Facebook: Congress members call for the suspension of Libra
Next article Cryptopia: an update for account owners