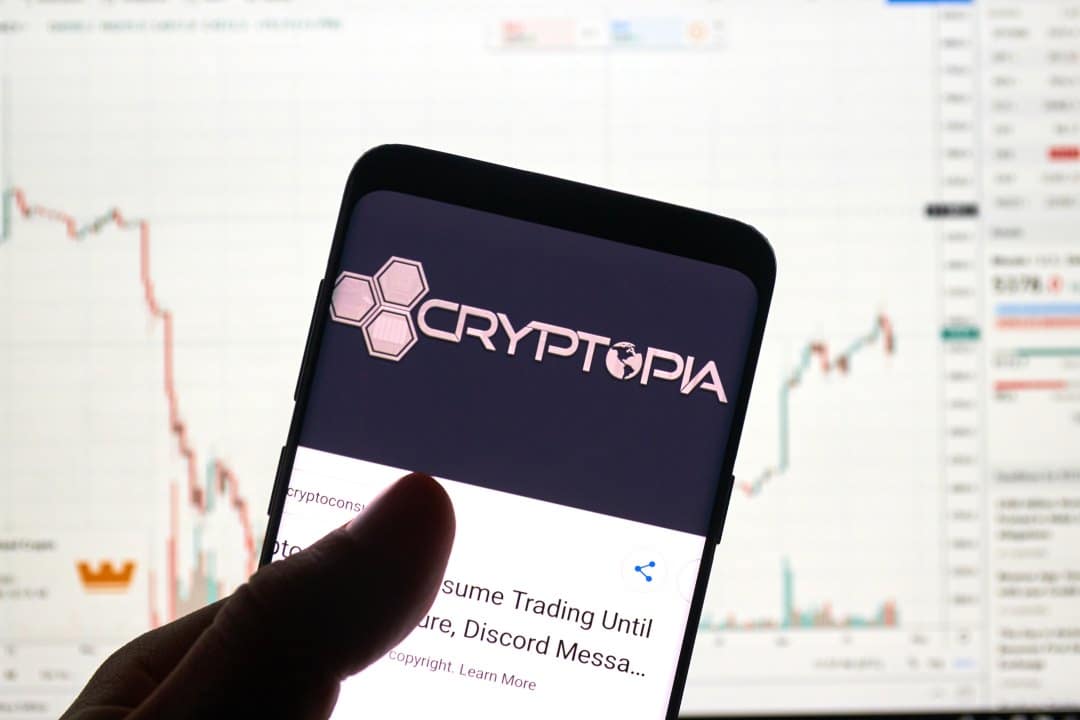 On the website of Grant Thornton, the company that is in charge of the liquidation of the assets of the exchange, which was shut down due to two hacks, a summary of what the liquidators have done in recent weeks to secure and preserve the funds of the accounts has been made public.

First of all, a legal process was undertaken to ensure the detention of funds, obtaining the Chapter 15 Bankruptcy Recognition in the United States. In this way, certain protections valid within the territorial jurisdiction of the United States can be applied to the Cryptopia case and its assets.

One of these protections is a kind of moratorium in favour of Cryptopia and its properties on possible claims within the borders of the United States. A similar moratorium has already been triggered automatically thanks to the insolvency laws of New Zealand, where the company is based.

Another milestone was the recovery of the database from Phoenix with information on funds held by customers: now an attempt is being made to reconcile this data with those of the wallets on the exchange. Grant Thornton, however, points out that this task is not particularly easy because there are hundreds of thousands of customers and many held several cryptocurrencies.

Progress is also being made in the process of recovering wallets created after the first hack in January, and moving them into a “safe non-hacked environment”.

However, it is not yet clear how the recovered funds will be distributed to customers. Grant Thornton points out that due to the hack it is not possible to simply reopen access to the website and allow withdrawal from the wallets, because legal obligations both in New Zealand and internationally prevent it.

Moreover, the international laws governing crypto-assets are still very much in their infancy, so the legal process is complicated and difficult to carry out quickly.

According to the update, Grant Thornton states that they are working as quickly as possible to resolve the situation, but they still lack many answers to the many questions they receive from the account owners of the exchange.

Given the amount of these questions, they claim they are unable to answer customers individually and will continue to provide regular updates only via the Cryptopia website and on Twitter and Facebook.

Previous article Lagarde in favour of a crypto friendly European Central Bank?
Next article Liquid: the price of the GRAM token is 4 dollars