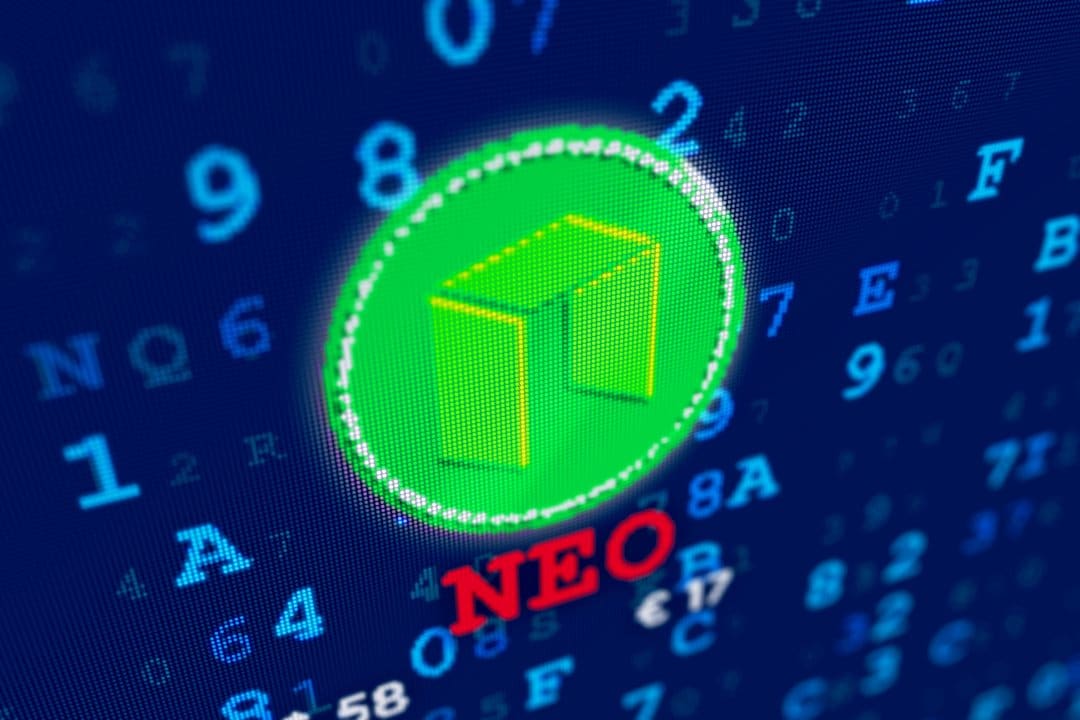 Updates on the NEO blockchain

An AMA (Ask Me Anything) session ended this morning with the founder of the NEO blockchain, Erik Zhang, who was able to answer several questions that the various users asked about different topics related to the project and the latest updates.

One question, for example, concerned the capitalisation of NEO, which reached almost one billion dollars, reaching the 17th position on CoinMarketCap. In this regard, Zhang was asked what were the plans to reach the top 5 of the ranking. The CEO said that the team is working on the new NEO3, which will allow the blockchain to be implemented commercially on a large scale.

NEO3 will be an evolution of the current NEO 2.0. In it will be introduced:

One question involved also the new Facebook project, Libra: the CEO quoted his old tweet, where he expressed his scepticism towards the project pointing out how a project under American jurisdiction could create a case similar to the one that occurred with Huawei.

The price of the NEO crypto

Another question then referred to the price of the NEO cryptocurrency – currently around $17 – and the fact that it did not follow a trend similar to that of the other coins. In this regard, the CEO expressed his indifference regarding the price of NEO.

Some questions concerned the various differences that there could be in operating in a Chinese market compared to a Western one: in all cases for the CEO there are neither differences nor limitations from the point of view of programming.

Zhang preferred to overlook the question as to who he was inspired by in the security industry.

Finally, he also joked about Star Wars and its possible comparison with the crypto market. The CEO, as a great fan of the saga, explained that he might consider making the currency of Star Wars a crypto.

Previous article Ledger: “Libra is definitely something that we'll look at”
Next article Bitcoin and CME futures: new record in June