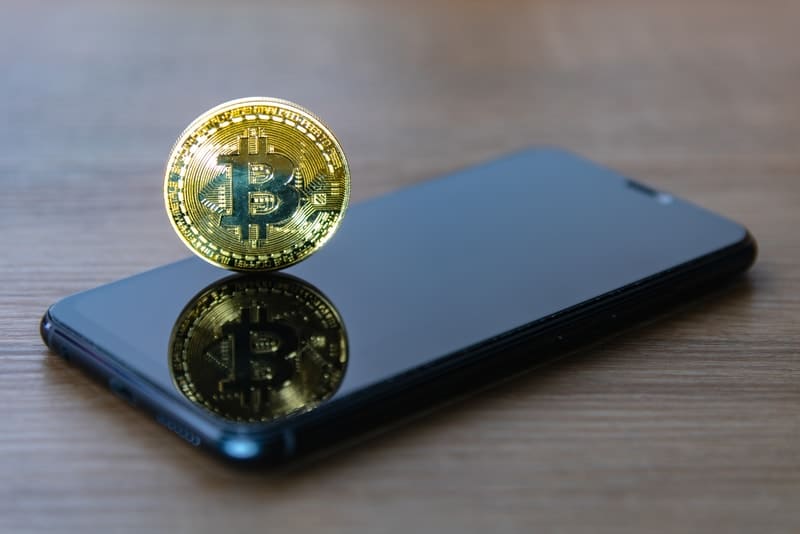 June sets a new record as far as the popularity of CME bitcoin futures is concerned. Demand and the number of contracts traded have reached a new historic high. The number of newly opened accounts is also growing: in 2019 there were more than 950 (+30%).

This important growth by CME is also due to the fact that its main competitor, CBOE, has stopped issuing new bitcoin futures contracts, which means that all potential subscribers to these contracts have been migrating to the CME platform for the past few months. 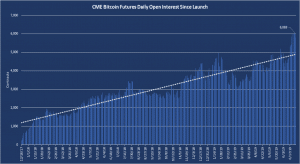 Interest in futures is growing as shown in the chart above. The number of open-interest contracts has doubled since June 2018. The new record was reached in the last week of June and stands at 6069 contracts.

All through 2019, bitcoin futures continued to grow in popularity, partly due to the increase in the value of bitcoin.

While waiting for Bakkt’s futures, CME contracts are practically a must-have choice for large institutional investors who want to invest in fully regulated bitcoin-based financial products. They are instruments that offer stability and security as well as reduced risks. Professional traders also prefer to use platforms that are familiar to them rather than cryptocurrency exchanges.

Previous article Updates on the NEO blockchain
Next article Libra: the project leader responds to the accusations and tries to clarify the situation