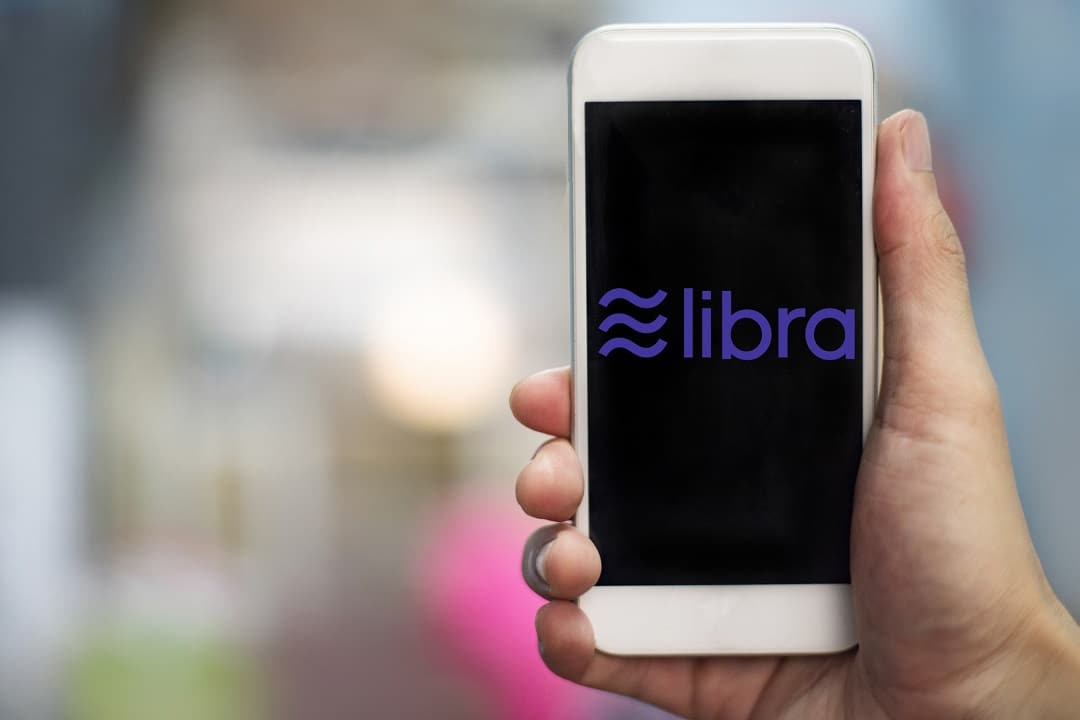 Libra: the project leader responds to the accusations and tries to clarify the situation

Libra has been announced more than two weeks ago and has generated a great deal of media attention. Many opinion leaders, belonging to the crypto and non-crypto panorama, have expressed their views on the matter by making several accusations. The project leader, David Marcus, then used Facebook to answer the accusations and explain some aspects that had not been well clarified.

Marcus’ response follows a letter sent to Facebook by members of the US Congress, in other words, the Parliament, calling for the suspension of the Libra project.

The letter officially calls for an immediate “moratorium” on the Libra project, because it would seem that this new currency could create a new financial system which would be based outside the borders of the United States and would compete with the American monetary system.

Facebook, the answer of the head of the project Libra

“It’s been two weeks since we introduced Libra, a new cryptocurrency powered by blockchain technology […]. Since then, we’ve seen a lot of great dialogue from many different viewpoints. It’s been encouraging how receptive so many people have been to the Libra vision and approach. As expected there are also some questions and a few misunderstandings”.

That’s how David Marcus’ post begins. It is important to point out that Marcus used the term cryptocurrency, thus considering it as such in all respects. In recent days there has been a lot of debate on the Internet about it, many believe that the Facebook project does not have the conditions to be defined as a cryptocurrency. Marcus wanted to answer the various accusations point by point.

Is it a blockchain? It’s not open…

“While the initial mechanism by which organizations can run a node and become a member of the Libra Association, is definitely not as open as, say Bitcoin, where anyone can participate in the consensus algorithm, the Libra Blockchain is absolutely designed to be open. What this means is that no one needs to become a member to access the blockchain, and to build services like wallets, or merchant acceptance”.

“Fungibility of nodes to ensure they can always be replaced over time is a fundamental principle of blockchains, and that’s why we’re committed to gradually transitioning to a permissionless state in the years to come. But it was important to start with trusted entities that could operate in a regulated environment and with the operational expertise required to ensure the integrity of the network in its foundational stage. I’d argue that one hundred geographically distributed, industry-diverse organizations is quite decentralized. Maybe not enough at equilibrium, but to start. As a comparison, often the concentration of power in the hands of those running software for mining pools on other blockchains is overlooked. But there’s no question that there are more decentralized blockchains available, and that the Libra Association must strive to gradually decentralize it further”.

Why is there not yet a charter for the Libra Association?

We talked about it here on The Cryptonomist. The Libra Association does not appear in the Geneva Trade Register and its registered office is empty. No start date has been set, nor is it known when the members will meet to officially launch the project. In addition, of the 280 million dollars that the 28 members were supposed to pay, there is not even the slightest sign of it.

These are Marcus’ words on the subject:

“Facebook could’ve unilaterally written a charter for the Libra Association and have new members ratify it. But this would have been against the spirit behind our approach to the creation and operationalization of the Libra Association. We wanted every initial founding member to take part in the hard process of setting up governance rules, picking a Managing Director, and other key decisions that should not be made in isolation. We have tried to design a system which limits the power of single organizations, including Facebook, so that this network can have a chance to become a public good one day”.

Marcus then clarified that Libra’s goal is to give anyone with a smartphone access to the global economy. Many people do not have the money to open a bank account because in some countries there are exorbitant fees that grow even more if one has limited funds on the account.

“With Libra, anyone with a $40 smartphone and connectivity will have the ability to securely safeguard their assets, access the world economy, transact at a much lower cost, and over time access a whole range of financial services. We firmly believe that if Libra is successful, it can be a non-linear step change for billions of people who need it the most”.

The regulators are worried about Libra and Marcus wanted to toss water on the fire.

“We’re talking about something new, at scale in a very regulated industry, and if this is not done right, it could definitely present systemic risks no one wants. This is why we believe in and are committed to a collaborative process with regulators, central banks, and lawmakers to ensure that Libra helps with the kinds of issues that the existing financial system has been fighting, notably around money laundering, terrorism financing, and more”.

Calibra was created by Facebook but, according to Marcus, Zuckerberg’s company will not have access to Calibra’s data and users will also be able to choose from a myriad of wallets, capable of interacting with each other.

“Facebook will only be one among over a hundred members of the Libra Association by launch. We will not have any special rights or privileges […]. We’ve been clear about our approach to financial data separation and we will live up to our commitments and work hard to deliver real utility”.

“First, and foremost, because this is mission-aligned. Bringing the world closer together involves giving people tools to connect and communicate, but right now, while people can send each other text, videos, photos, and more, in many cases they can’t easily move value between one another. Economic empowerment is one of our core values, and the 90 million businesses on the Facebook platform can attest to that. We’ve done a lot to democratize free, unlimited communications for billions of people. We want to help do the same thing for digital money and financial services, with one key difference: This time around we will relinquish control over the very network and currency we’ve helped create. If Libra is successful, Facebook will first benefit from it by enabling more commerce across its family of apps”.

A response from Facebook was necessary after 15 days of speculation and accusations: the head of the Libra project gave strong and clear answers.

Bitcoin down 30%, hasn't happened since March
Janet Yellen: "encourage the use of cryptocurrencies"