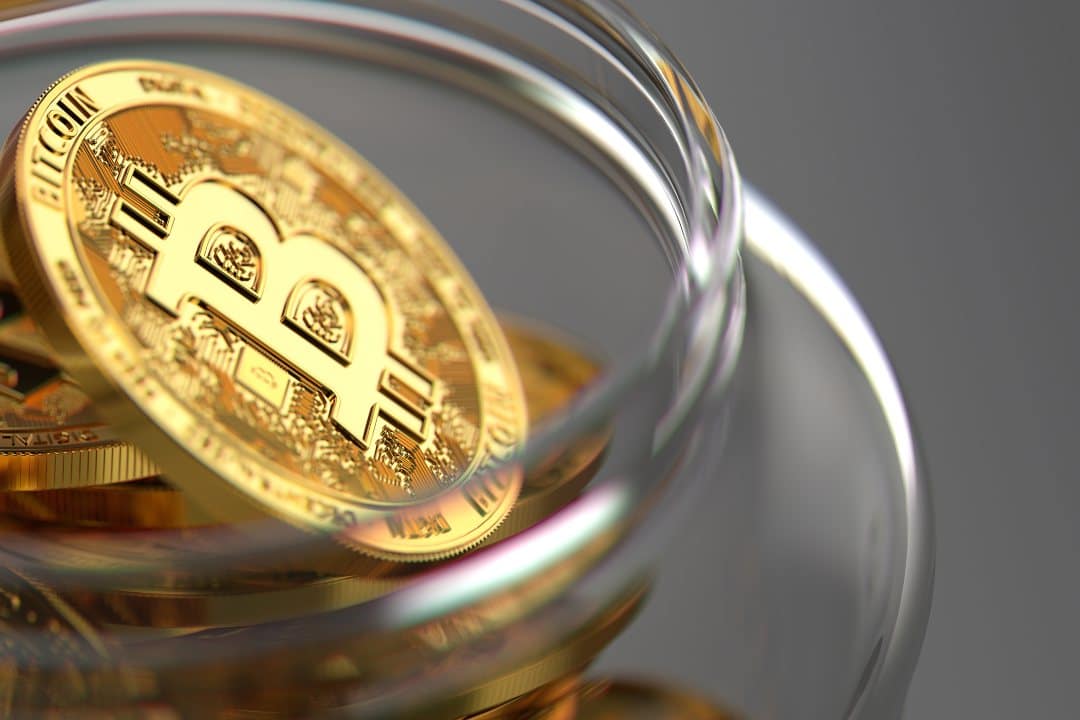 According to analyst Willy Woo, at this time bitcoin holders have opted not to sell their bitcoins (BTC) during the last price drop that took place in recent days.

Woo, in fact, has published on Twitter a chart showing the trading volumes on the bitcoin blockchain during the bullish and bearish periods referring to four cycles of the price evolution, from 2010 to date, identified thanks to the minimum price levels for each cycle.

Notice how few coins are changing hands on-chain in this cycle. I put this down to more HODL activity off-chain, and more lockup. pic.twitter.com/ehwOB4Mnw0

During the previous three cycles, trading volumes in bearish periods were significant but, during the current cycle that started in mid-December 2018, when the price reached a new low, these volumes appear almost non-existent.

According to Woo, a possible explanation would be due to the so-called HODL philosophy, consisting of holding bitcoin to the bitter end even when the price drops significantly.

In other words, the analyst suggests that, during this cycle, whenever prices fall, only very few bitcoin holders are willing to sell. During the past cycles, however, even at times like these, there were many trades, albeit to a lesser extent than during periods of price growth.

On the other hand, though, the current cycle started only a little less than seven months ago, while the others were much longer: the previous one, for example, started in January 2015 and ended in December 2018.

Woo admits that Lightning Network could also play an important role in this dynamic, allowing off-chain transactions, which are therefore not detectable when analysing the blockchain.

But the total capacity of the LN network is still very low, only just under 1000 BTC, so it is hard to imagine that it could be the main reason for this sharp drop in on-chain transactions during bearish times.

On the other hand, the hypothesis that the long-term holding of BTC may be the main reason for this dynamic could be supported by the expectations that many bitcoin holders have towards the May 2020 halving, given that in the periods following the two previous halvings there has always been an increase in the value of bitcoin.

Previous article Libra: the project leader responds to the accusations and tries to clarify the situation
Next article Poloniex supports USDT-based ERC20 tokens