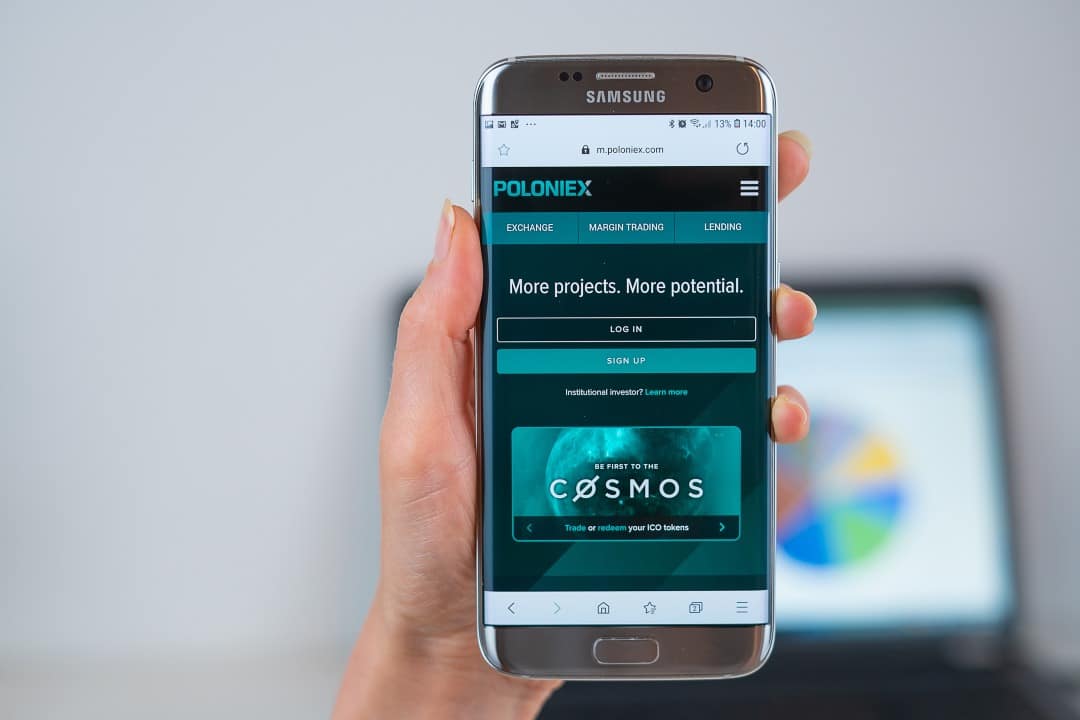 A few hours ago, the Poloniex exchange announced support for the USDT-based ERC20 tokens.

From now on, users will be able to make both deposits and withdrawals with ERC20 tokens based on Tether (USDT) and then use other networks as is already possible with Omni, TRON and Ethereum.

Poloniex explained that they decided to focus on this type of support to give users greater flexibility and also because Ethereum provides a faster and cheaper solution than Omni.

This is just one of the latest news announced by Poloniex. In recent days, in fact, there have been many other pieces of news for this exchange, such as:

Also, at the beginning of June 2019, Poloniex had suffered a loss of 1,800 bitcoins, equal to 21 million dollars today. The loss, in that case, was not caused by hackers but by several factors, in particular, the speed of the crash and the lack of liquidity of CLAM’s market; moreover, a significant amount of the loans had been collateralised in CLAM, thus leading to a reduction in the value of the token.

Something is changing in the crypto space: record volumes for DEXs