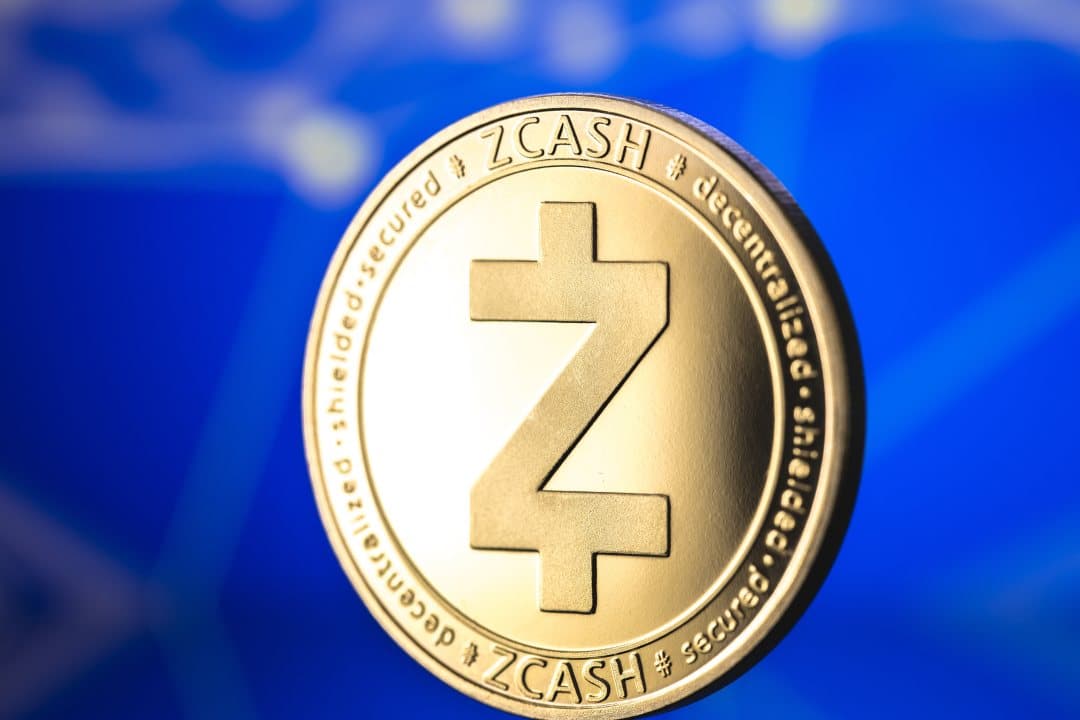 As announced a few hours ago by KuCoin, the exchange has listed the cryptocurrency Zcash (ZEC).

It has been possible to deposit and trade ZEC from yesterday and, from tomorrow July 5th, it will be possible to proceed with withdrawals. The supported trading pairs are ZEC/BTC and ZEC/USDT.

This is good news for both the exchange, which recently announced that it will launch its OTC (Over The Counter) trading platform, and for Zcash (ZEC), whose CEO Zooko Wilcox recently made an announcement that did not give hope for the future of the cryptocurrency.

Yesterday, the value of ZEC has undergone a fluctuating trend, going from a minimum of $101 to a maximum of $106, according to CoinMarketCap data.

KuCoin and the OTC platform

The Over The Counter platform launched by KuCoin a few days ago, will initially only cover the USDT/CNY pairing, namely Tether and the Chinese Yuan. During the initial operations, fiat-token trading will be temporarily closed for 8 hours each day, namely from 00:00:00 to 07:59:59 (UTC+8).

In April, KuCoin opened a crypto custody service thanks to a partnership with the company Arwen.

Basically, KuCoin users will no longer have to send their crypto to the exchange wallet, but they can trade them safely while maintaining direct custody.

KuCoin trading operations will now be executed via a second-layer blockchain protocol that allows traders to benefit from all the liquidity and speed of a centralised order book, but with the security of a DEX.