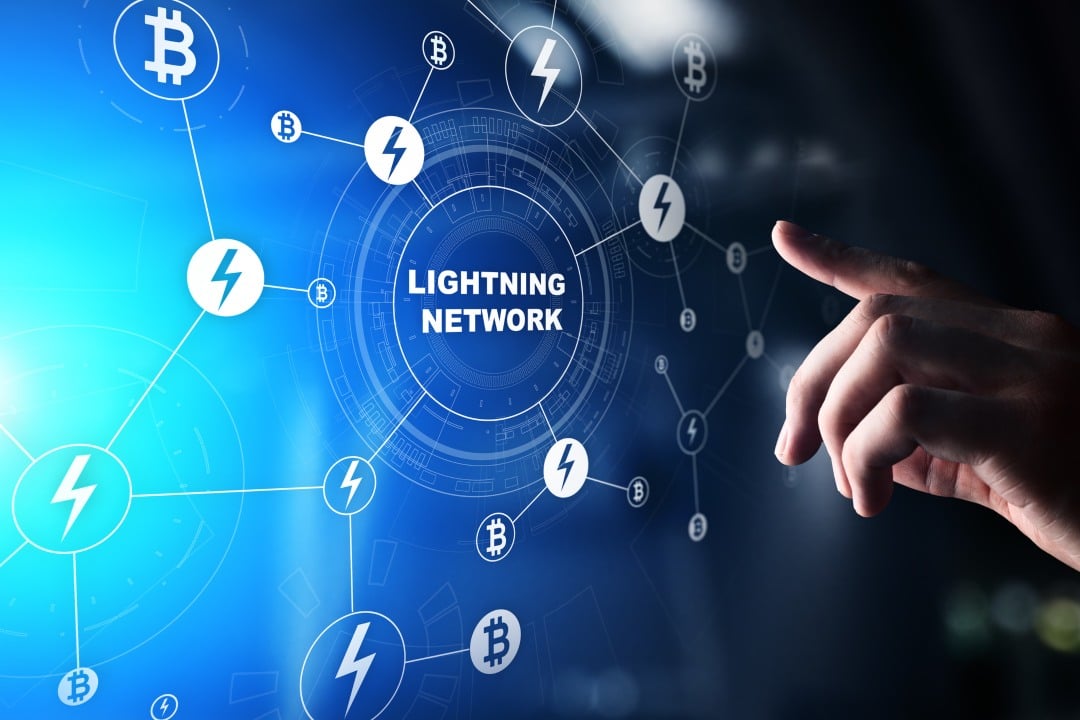 Electrum founder Thomas Voegtlin said that Lightning Network could be integrated into the wallet by the end of July.

The statement was made during an interview as part of the blockchain event BIP001 which was held these days in Odessa, Ukraine.

“We’ve been doing this work for about a year in a separate branch [on GitHub] and we’ve reached the point when we are ready to merge it with our master branch. This is going to happen in the coming weeks until the end of July, and it means that the next major release will have lightning support.”

Voegtlin confirms that the next version of Electrum will also have support for Lightning Network, although he did not want to reveal the release date. However, after his statements, it is expected that this could happen by the end of July or at the latest in early August.

Voegtlin also confirmed that the development of this integration is almost complete and that they are close to making it operational.

During the Odessa event, Voegtlin also showed a test version of the new Electrum wallet with LN. This version will not be an integration of existing Lightning clients, but it will be its own implementation, as the goal is to allow users of the wallet to have full control over their funds.

The new solution seems similar to that of Eclair, an existing Lightning wallet that uses Electrum’s servers to interact with the Bitcoin network.

However, the new Electrum implementation will not use Electrum servers, but Lightning Network’s gossip protocol that allows peer-to-peer communication based on a system similar to that with which epidemics spread within a population.

With the addition of Lightning features to Electrum, bitcoin transactions will be much faster and cheaper than they are now, and since this is by far one of the most widely used BTC wallets in the world, it is possible that it will allow this new technology to be deployed on a wide scale.

Previous article Maduro announces the opening of 790 physical counters for Petro
Next article Goldman Sachs: "Libra is interesting but won't dominate the market"