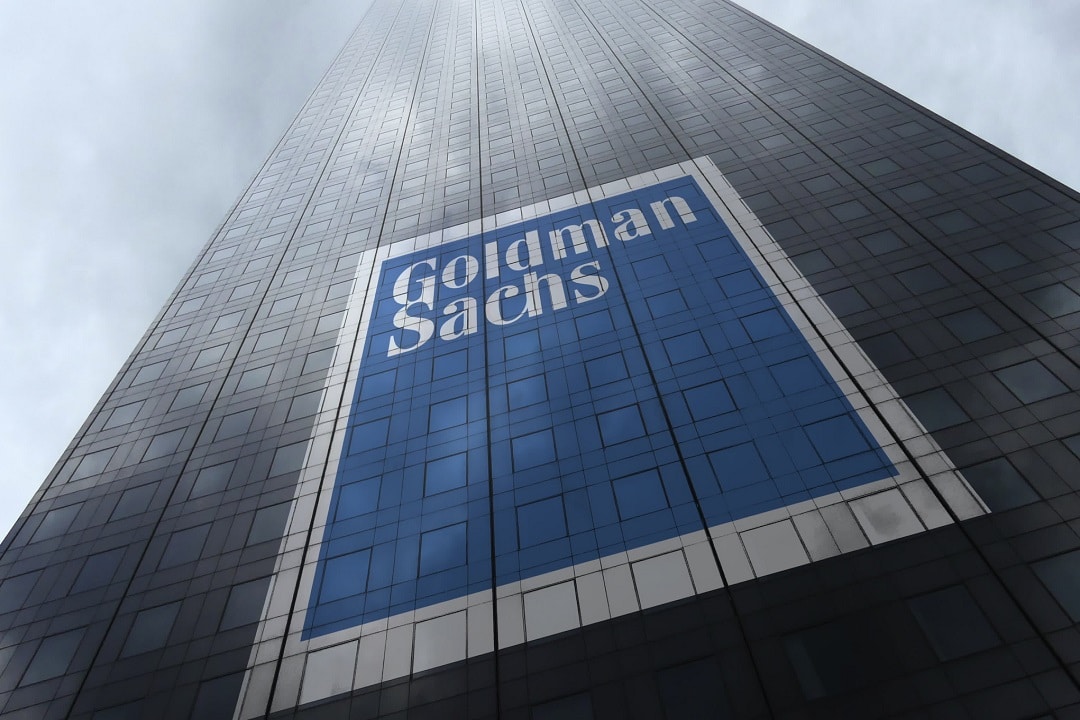 Goldman Sachs: “Libra is interesting but won’t dominate the market”

David Solomon, CEO of Goldman Sachs, recently made a number of statements to the French press about Facebook Libra, cryptocurrencies, the future of banks and regulation.

The tokenisation of the economy

Goldman Sachs CEO said that his company is doing extensive research on tokenisation because they recognise its potential.

Another major bank like JP Morgan has already launched its own cryptocurrency and Solomon believes that many other major financial institutions could do the same.

Solomon pointed out, however, that we are still in the early stages of tokenisation, similarly to how Facebook’s Libra is in its embryonic stages.

According to Solomon, Libra’s main advantage is that it can use blockchain technology to create a stable digital currency backed by a basket of legal currencies.

However, at the moment there is no way to say whether Libra will make more progress than “one of the other fifty [cryptocurrencies] that people are watching”.

The role of regulators

Salomon then spoke of the key role that regulation will play, specifying that regulators are already aware of the rapid changes taking place and are particularly attentive to payment flows.

He then said that a clear change in regulation will be necessary if cryptocurrencies are to become mainstream.

Regulation, he stressed, is important for the security and stability of the financial system.

The future role of banks

Goldman Sachs’ CEO does not believe that the existence of banks is threatened by new players such as Facebook with Libra. However, he admits that traditional banks ought to have the courage to evolve.

In any case, technology giants are not about to become real banks.

According to Solomon, big tech would most likely not be willing to submit to the same regulatory constraints that banks like JP Morgan and Goldman Sachs have. On the contrary, he is convinced that in order to capitalise on their large numbers in terms of users, they will want to collaborate with the banks rather than work to replace them.