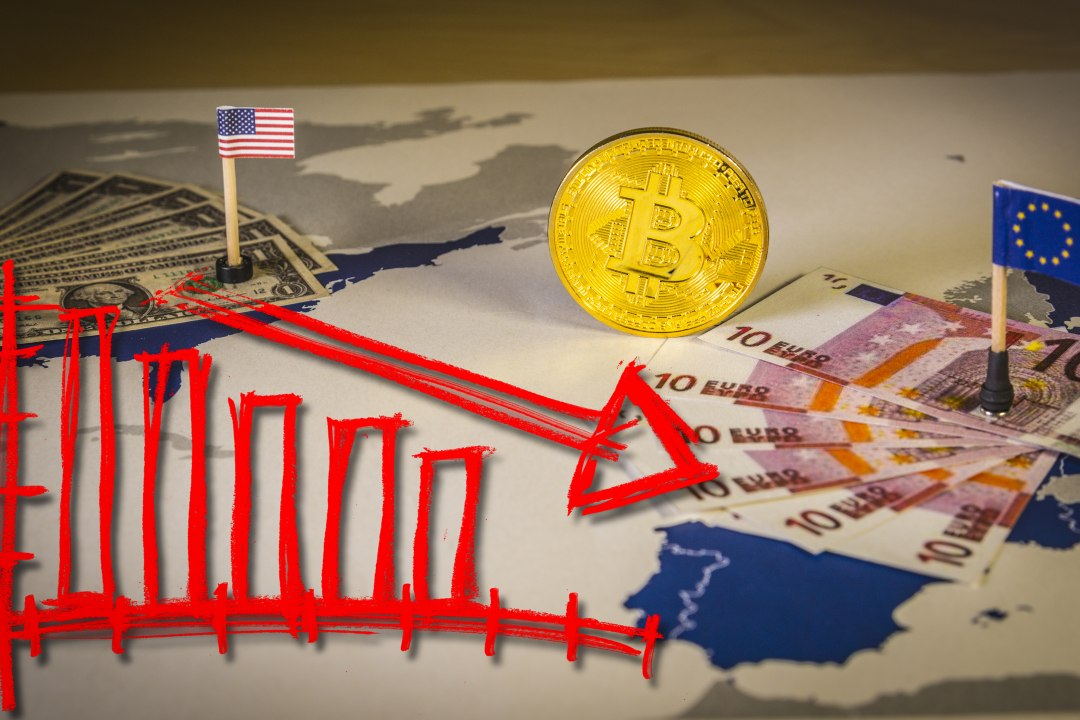 The crypto market sees the prevalence of red today

The weekends with a red-coloured crypto market. In fact, despite the recovery attempt from the lows at the beginning of the week, prices remain far from the 2019 records set last week.

The day reflects the trend of the week, with a prevalence of red signs: more than 70% of the crypto market is in negative territory.

Among the first 30, only 3 bullish signals emerge. Dogecoin (DOGE) scored the best rise in the first 100 with an increase of about 20%. Crypto.com Chain (CRO) follows at a distance, reaching a double-digit rise with a +10%. Third in the ranking is Tezos (XTZ) which rises just over 5%.

One of the worst is VestChain (VEST), which dropped 11%. Among the most famous tokens, the biggest drop is recorded by bitcoin (BTC) along with Waves (WAVES), Dash (DASH), Lisk (LISK), Cosmos (ATOM), and OmiseGO (OMG), which drop by more than 5%.

However, this signal can still be configured as a technical rebound of the entire crypto market, which will have to be confirmed in the coming hours and weekend.

Among the top 50, Monero closed with the worst performance, falling 15%.

Market capitalisation fell again to $320 billion, a decrease caused by the weakness of bitcoin, which yesterday had tried to secure the $12,000 level. The return to $11,200 caused BTC to lose part of its dominance, which slips to 62.3%.

Ethereum takes advantage of bitcoin’s weakness and, despite the negative day (it slips by -1%), tries to recover the threshold of 10% market share, gaining two decimal points from yesterday’s lows.

Ripple remains anchored close to 5%, the lowest levels of the last year and a half, recorded in December 2017.

In 4th position, Litecoin (LTC) continues to be in close proximity to Bitcoin Cash (BCH), both of which are now down 3%.

Bitcoin tries to confirm that the recent upward movement was not just a speculative movement, but a technical rebound (pullback). The return to the $11,000 that occurred during the last few hours currently marks a medium-short period trend set downward.

It is necessary for the price of bitcoin not to prolong the descent to last week’s lows in the $9,800 area. For a clear upward signal it is necessary to recover the 12,500 dollars.

Ethereum’s technical structure remains weak with prices that seem to want to consolidate above the former resistance of 280 dollars. For Ethereum it is necessary to recover the 325 dollars, a level about 10% far from the current values, a movement that would allow for a return of hope in order to recover the annual highs recorded at the end of June.

If weakness were to continue to prevail over the weekend, Ethereum would need to not go below the $265 threshold, which now, in addition to being a static support, is also a dynamic support, in that with this structure the bullish trendline started from the April lows goes precisely through the $265.

Previous article Goldman Sachs: "Libra is interesting but won't dominate the market"
Next article Google Trends: Bitcoin searches surpass Trump in the US