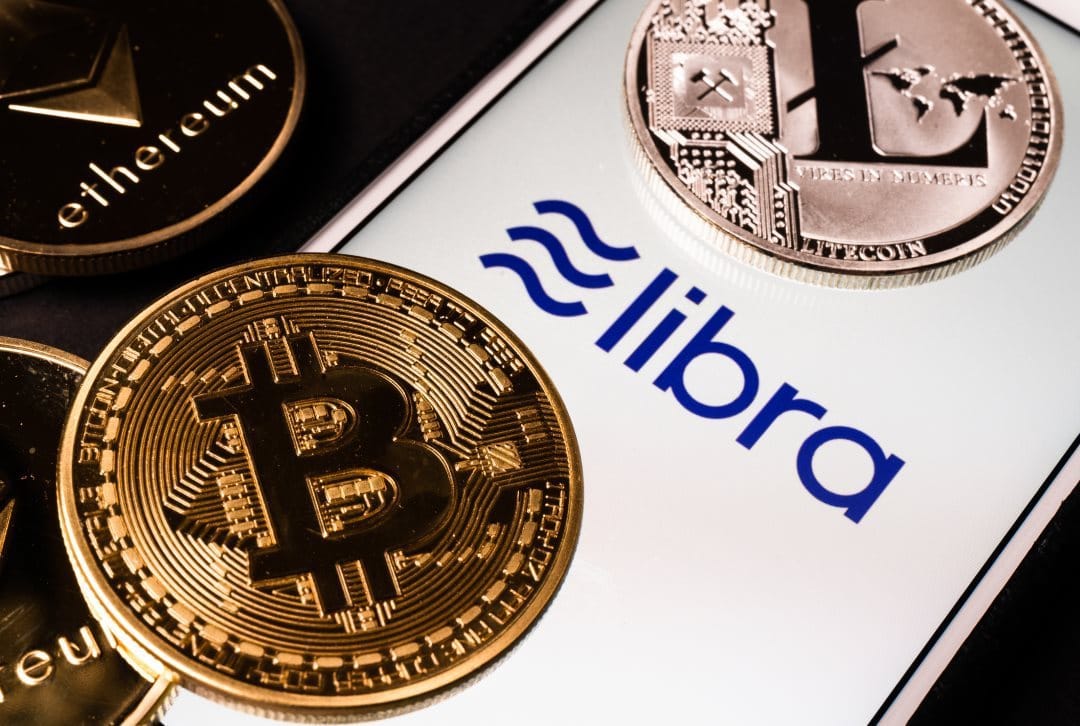 Last June, Facebook announced that it intends to create its own cryptocurrency, called Libra. After just over a month, despite several discussions, there has been an increase in Chinese interest for Libra.

The data are mainly based on searches made on Weibo, a search engine used on Chinese soil and much more widespread than Google China. Despite this, the data reported by Google Trends for the Chinese market also confirm a growing interest in Libra on the part of the Asian country.

Looking at Weibo’s report, a celebrity from a Chinese film appears in first place in terms of the number of searches, followed by the displacement of Leonardo da Vinci’s Mona Lisa from the Louvre.

Facebook Libra holds the third place for the most searched term in China on Weibo.

Whereas on Google Trends, the search term Facebook Libra leads the way in China and, surprisingly, the United States is only 14th on the list of countries.

This is quite remarkable since many would have expected to find the US at least in the top three. Moreover, it should be remembered that there is a theoretical ban on the use of cryptocurrencies in China.

Curiously, although Libra’s actual debut is expected during 2020, many people are already looking for information about the price of Libra.

Among the search terms, in fact, the keyword Facebook Libra price stands out, with countries such as Pakistan, Singapore and South Africa at the top of the ranking that carry out this search.

Finally, if we compare the interest in Facebook Libra with bitcoin, it appears that bitcoin is on a completely different level, recording search volumes at least 10 times higher. In the Google Trends chart, in fact, it is clear that global searches for Libra are much lower than those for bitcoin.