Issues with Amazon AWS servers: disruptions for Binance and KuCoin

As a matter of fact, these platforms take advantage of the high performance and scalability services offered by Amazon to withstand and support the operating load of the exchanges, which often have to handle tens of thousands of operations performed by numerous users and bots in minutes.

As a result of the issues with the Amazon Cloud platform, it seems that the Binance exchange has suffered some problems, particularly in the management of requests made through APIs and in during the withdrawal process. For this very reason, CZ, the CEO of the exchange, decided to temporarily suspend all withdrawal and deposit services.

The issue had already been addressed and, as specified by CZ, it did not involve all users but only a few, in particular, those active in the East of the Asian continent, where are located the strategic data centres of Amazon Cloud used as cache services for those areas of the world.

AWS offline: problems for KuCoin, as well as for Binance

In addition to Binance, KuCoin and many other small Asian exchanges also experienced problems this morning. In particular, KuCoin reported having trouble connecting to its Amazon cloud computing service hosted in Tokyo.

“Due to the overheating of part of our chassis in the machine room we deployed in AWS, Tokyo, part of our services might become unavailable. The engineering operation team is currently deploying relevant resources of high availability across regions to deal with any possible emergencies that might happen. Some services might be effected during the deployment”.

Primitive Ventures founding partner, Dovey Wan, announced on Twitter that several Asian exchanges have been affected by the problems of AWS. On some platforms, someone has even managed to buy bitcoins at very low prices, because of the systems in tilt.

For example, it seems that on BitMax someone managed to buy 45 bitcoins for less than 1 dollar, compared to a real price of BTC close to 10,190 dollars. The exchange immediately suspended withdrawals and trading operations, and at the moment there is no certainty about the actual authenticity of the operation.

At this point, as can be seen on the web page that shows the status of Amazon Web Services services, it seems that the problem has been properly addressed, bringing the situation back to normal. 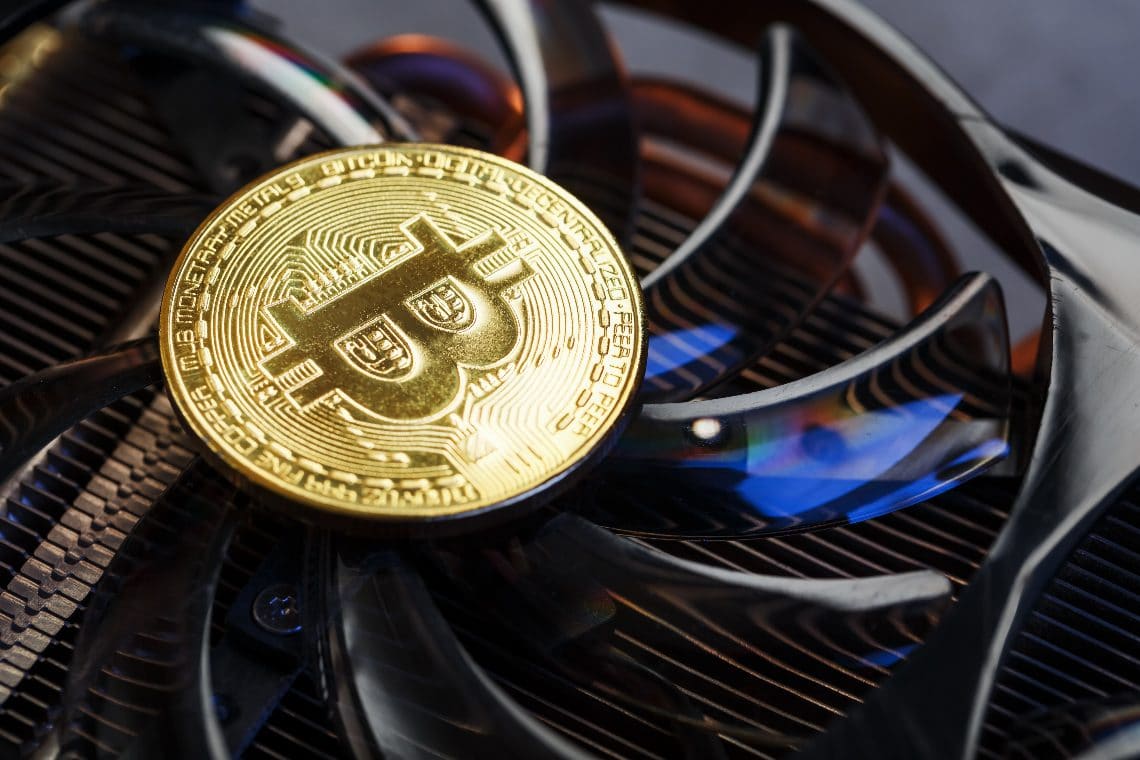