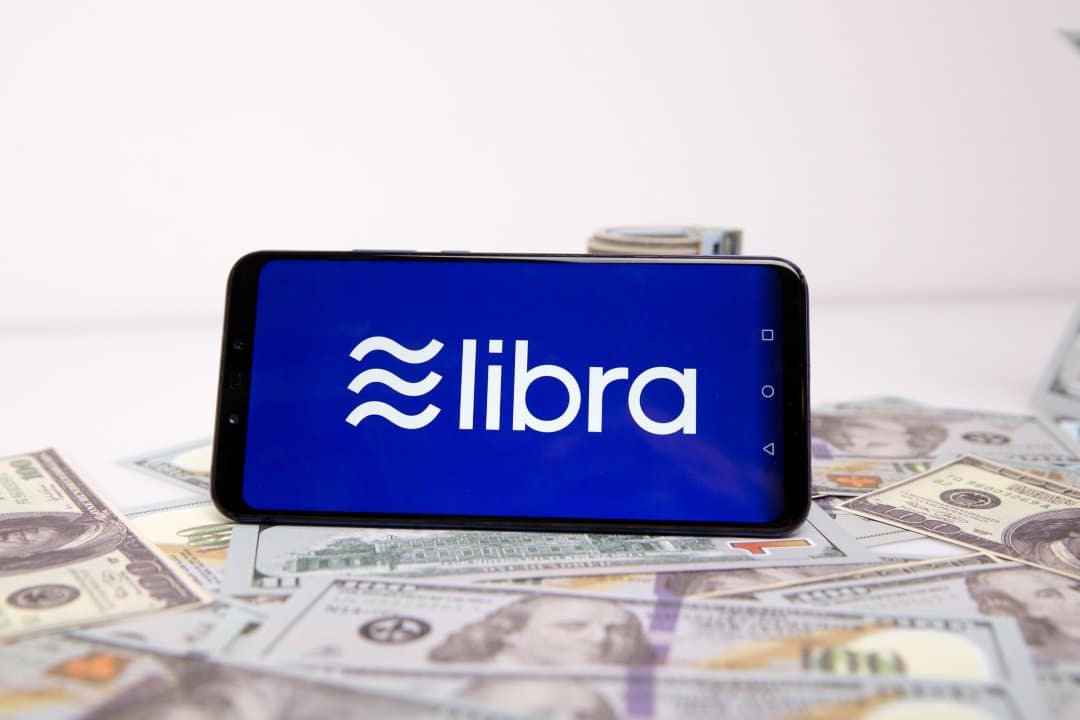 Facebook: Libra backed by the Singapore dollar as well

Libra, the Facebook stablecoin, will be also backed by the Singapore dollar.

This emerges from a letter Facebook sent to US senators last week.

The letter, in fact, makes explicit reference to the basket of currencies used as reserves for the stablecoin, mentioning the US dollar, the euro, the Japanese yen, the British pound and indeed also the Singapore dollar, which was not initially mentioned in the whitepaper.

This basket may not be fixed, and some senators are concerned that it may sooner or later include the Chinese yuan.

Virginia Democratic Senator Mark Warner said that China is encouraging governments to include their currency in their reserves and he has explicitly asked Facebook to commit to excluding it from Libra’s basket.

As a matter of fact, the Libra Association has not yet included the yuan in its basket of currencies, although the addition of the Singapore dollar raises some suspicions.

“Any decision whether to add a new currency to the Libra Reserve would be made based on all the facts and circumstances at the time, including any direct or indirect regulatory restrictions”.

This could almost seem like an invitation to senators, as if Facebook were eventually asking for a special rule prohibiting the direct or indirect inclusion of the yuan in the Libra basket.

Not least because, the addition of the Singapore dollar could seem almost like a challenge, given that it was not initially included in the basket.

“The Libra Association will not offer the Libra digital currency in any jurisdiction until it has fully addressed regulatory concerns and received appropriate approvals in that jurisdiction”.

In fact, given that the launch of Libra on the market would not be expected before mid-2020, this information should at present still be considered not definitive, and subject to change, although the dispute between Facebook and US policies is already well underway.