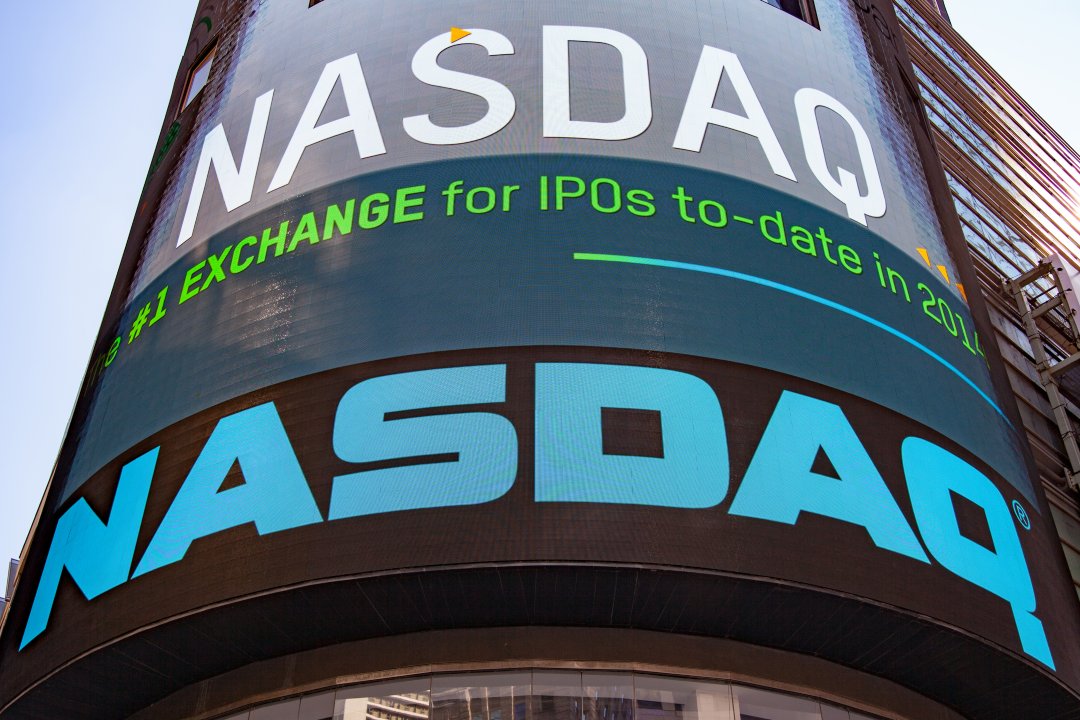 The NASDAQ adds a DeFi index

As announced yesterday by Exante, a financial broker that also operates with cryptocurrencies, the NASDAQ has launched an index for decentralised finance (DeFi), called Defix (DEFX).

As can be read from the press release, this index will consider several cryptocurrencies which are mainly active in the field of decentralised finance: Augur (REP), Amoveo (VEO), Gnosis (GNO), Numerai (NMR), Maker (MKR) and 0x (ZRX).

With this index, in fact, the aim will be to keep track of and organise under a single instrument the main projects concerning decentralised finance (DeFi).

Zach Hess, the main developer of Amoveo (VEO), explained that

“[he is] glad to see increased awareness being brought to decentralized finance projects” and would like to “give everyone access to modern financial tools”.

This is an important step forward, especially when it comes to traditional finance. Previously the NASDAQ had already included some indices for the most popular cryptocurrencies such as Bitcoin (BTC), Ethereum (ETH) and Ripple (XRP).

In addition, Exante had announced that it wanted to create an investment plan using a fund pegged to the Binance (BNB) cryptocurrency