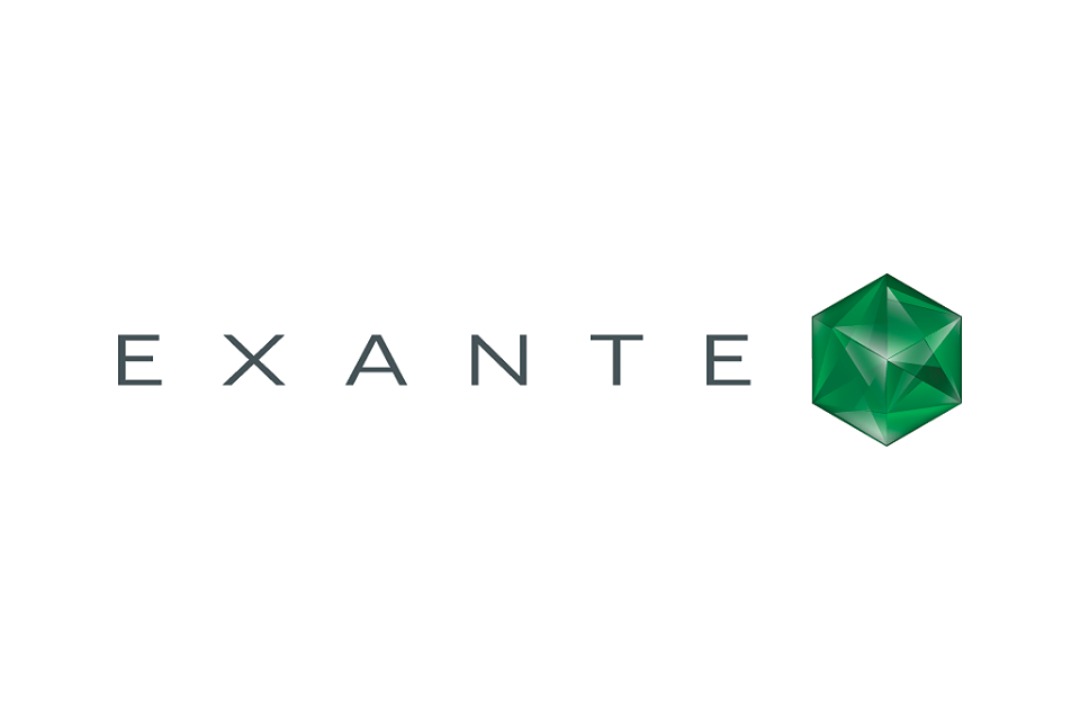 Yesterday Exante officially announced its intention to create a new investment plan and that it will be directly pegged to the Binance Coin (BNB) cryptocurrency.

Exante is a financial broker who also deals with crypto.

Considering that BNB is a utility token, this allows it to be used to save on fees when operating on the Binance platform, but it can also be used on the Launchpad platform to participate in the IEOs hosted on the exchange.

In 2017 Exante also launched XAI, an index dedicated to altcoins.

This means that from now on it will be possible to invest in Binance Coin (BNB) via the Exante platform.

As explained on the official website, Exante has decided to focus on this crypto partly because its system provides for a constant reduction in the supply, through the burning of the tokens, which will lead to a reduction in the total supply to 100 million.

Currently, Binance Coin is seventh for market capitalisation and is the cryptocurrency used by an exchange that generates a daily volume of 1.5 billion.

Binance launched BNB in 2017 with an ICO that raised over 15 million, which was initially based on the Ethereum blockchain. Recently, however, BNB has become a proprietary token based on the exchange’s blockchain.

Previous article Austrian Post launches stamps on the blockchain
Next article Plus500: bitcoin trading with CFDs