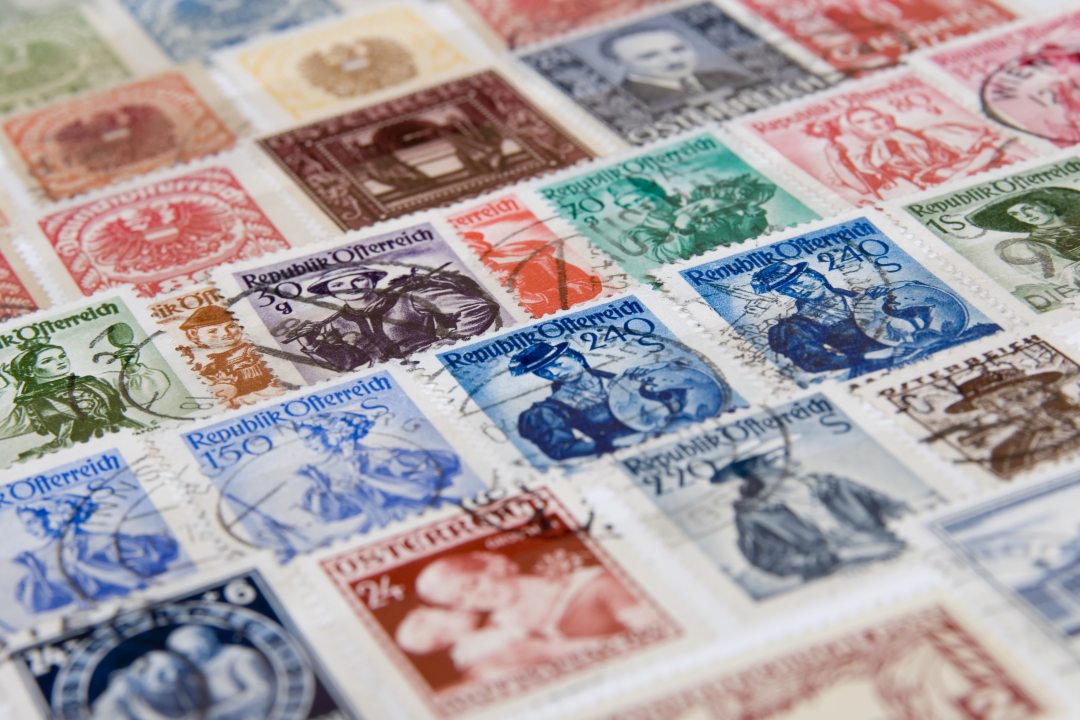 Yesterday, Austrian Post officially announced the introduction of a line of blockchain authenticated stamps for a total of 150,000 copies at a cost of €6.90.

As can be seen from the image, the stamp represents the credentials that have been used for the authentication on the blockchain.

The stamps are based on the Ethereum blockchain, which is why, as stated in the official press release, the unicorn was chosen as the animal to be represented on them.

In addition, these stamps launched by Austria can be used as collectables in the same way as NFTs, especially since their limited issuance means that they can acquire value in the long run and, considering that they are recorded on the blockchain, they can always be traded in the same way as traditional non-fungible tokens. 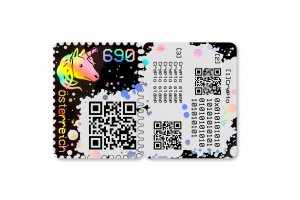 These new stamps can be purchased directly from the Austrian Post website here, even if they are not yet available.

There are now several non-fungible tokens, such as CryptoKitties and F1 by Delta Time. In the latter case, not long ago, 12 hours before the end of the first auction, the token 1-1-1 reached a selling price of 189 ETH, for a counter value of more than 50,000 dollars.

Previous article Ubisoft: a new game based on the Ethereum blockchain
Next article Exante launches a crypto fund pegged to Binance Coin (BNB)