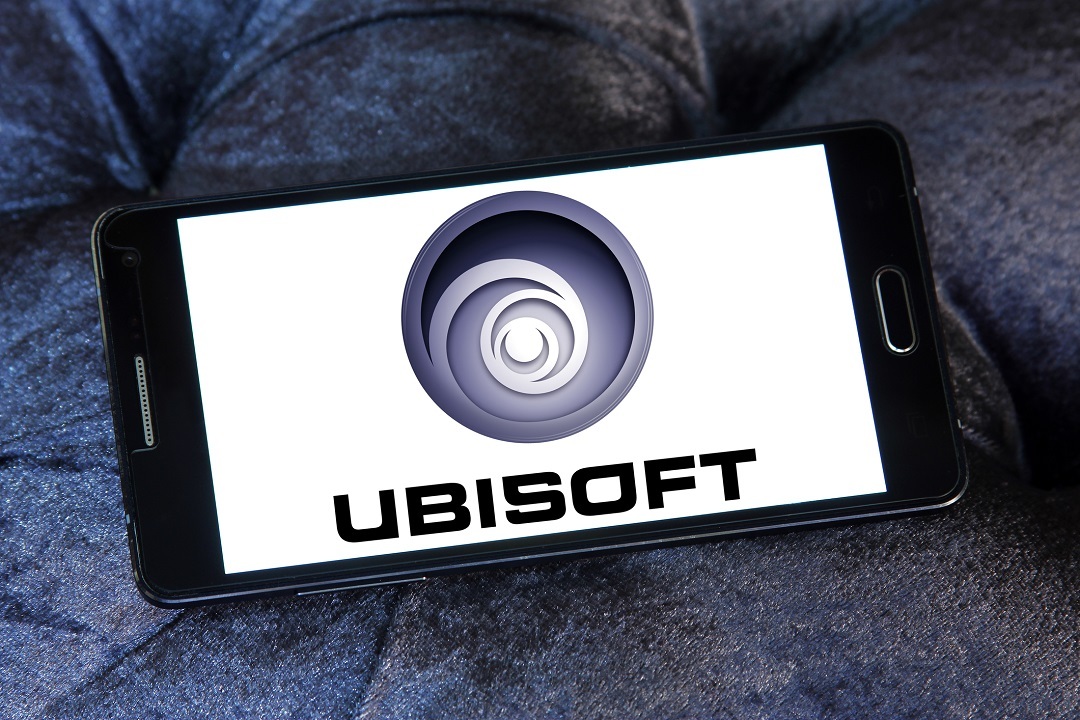 Ubisoft: a new game based on the Ethereum blockchain

Ubisoft, the fourth largest video game company in the world, according to Les Echos, is developing a new game based on the Ethereum blockchain.

Ubisoft is a publicly traded company and known to the general public for successful video games such as Assassin’s Creed, Far Cry and Just Dance.

According to Les Echos, Ubisoft’s development team is in the advanced stages of creating a shop for in-game items based on Ethereum.

Users will be able to purchase gaming products using Ether by registering their transaction on the blockchain.

The original article reads as follows:

“The idea is to give a digital existence on the blockchain to the ‘items’ (accessories) available in video games; content that publishers monetize. Ubisoft is considering working on the blockchain Ethereum, which allows to operate this kind of operation.”

Games based on Ethereum

The idea of integrating Ethereum’s Blockchain into video games is not entirely new. Already towards the end of 2017, there were several blockchain startups who were trying to implement the idea but were not successful.

Ubisoft began to implement and thoroughly study the potential of blockchain technology at the end of 2018.

In mid-2018, the French company held a hackathon called Blockchain Heroes and the Strategic Innovation Lab created the first prototype of a blockchain-based game. 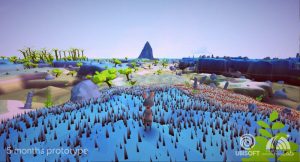 “At Ubisoft, we think it’s crucial to be part of pioneering the ways players can benefit from what blockchain has to offer. We think that blockchain has the potential to transform the gaming experience and even maybe to empower players as true stakeholders in their worlds. That’s why our job is to accelerate the integration of blockchain at Ubisoft with this initiative.”

According to Puck, Yves Guillemot, CEO of Ubisoft, believes that blockchain technology is a potential revolution for the video game industry of the future.

However, it remains to be seen how blockchain networks, such as that of Ethereum, can handle a large base of active users, given the current limitations in transaction throughput.