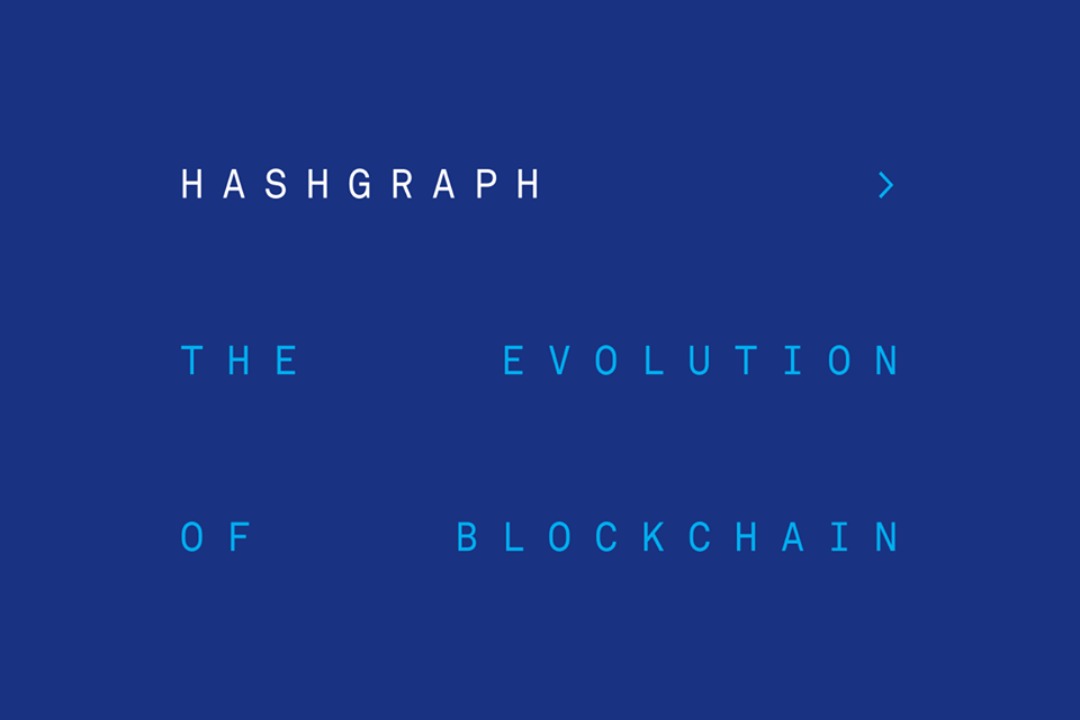 Hedera Hashgraph, an enterprise-class public ledger designed to have diversified governance, has announced that Phase II of the testing program for the Hedera platform has been successfully initiated.

This second phase of the program will allow developers and users to test different network features before the upcoming “Open Access” to the Mainnet.

The company also announced that, in conjunction with Phase II, it has made open source the iOS and Android versions of the official wallet, as well as the browser extension and the WordPress plug-in.

These applications are available during this community testing phase to experiment with peer-to-peer micropayments and inspire developers to create use cases for services with the Hashgraph protocol.

Mance Harmon, CEO and co-founder of Hedera Hashgraph, said: “Community testing is invaluable to the success of the Hedera network. Phase II of our Community Testing Program marks another milestone for us. Early on, we saw the potential for Hashgraph to make peer-to-peer microtransactions a reality, processing many thousands of transactions per second, making it the ideal distributed ledger to reshape online services. Phase I of this program concluded earlier this year, and we are excited to build on this progress.”

Since the end of May, users around the world have the opportunity to test the capability of the Hedera network for validating peer-to-peer micropayments, supporting the development of third-party payment services and developing smart contracts.

Hedera has made over 200 million HBAR coins available to those who test the network, giving the opportunity for both the Hashgraph developer community and individual users to earn coins for their contributions. In addition, any website or application can display a public ID account, in the form of a QR code, to receive donations in HBAR.

Hedera Hashgraph is also pleased to announce that they have joined Hyperledger, one of the largest open source communities focused on the advancement of distributed ledger technologies. As part of its new Hyperledger membership, Hedera will be making available open source examples that demonstrate how to use Hedera with Hyperledger and plans to publish an open source Hyperledger library.

“As we work to open the Hedera network to everyone, we want feedback and contribution from our incredible developer community, so that we can disrupt the tech world together. Enabling peer-to-peer micropayments for use by developers throughout the world will help lead us to a future where personal data is no longer exchanged for online services and where monthly subscriptions are no longer the norm. Enormous industries are on the brink of change,” concluded Harmon.

Previous article Plus500: bitcoin trading with CFDs
Next article Report on banks: 31% of operators expect crypto