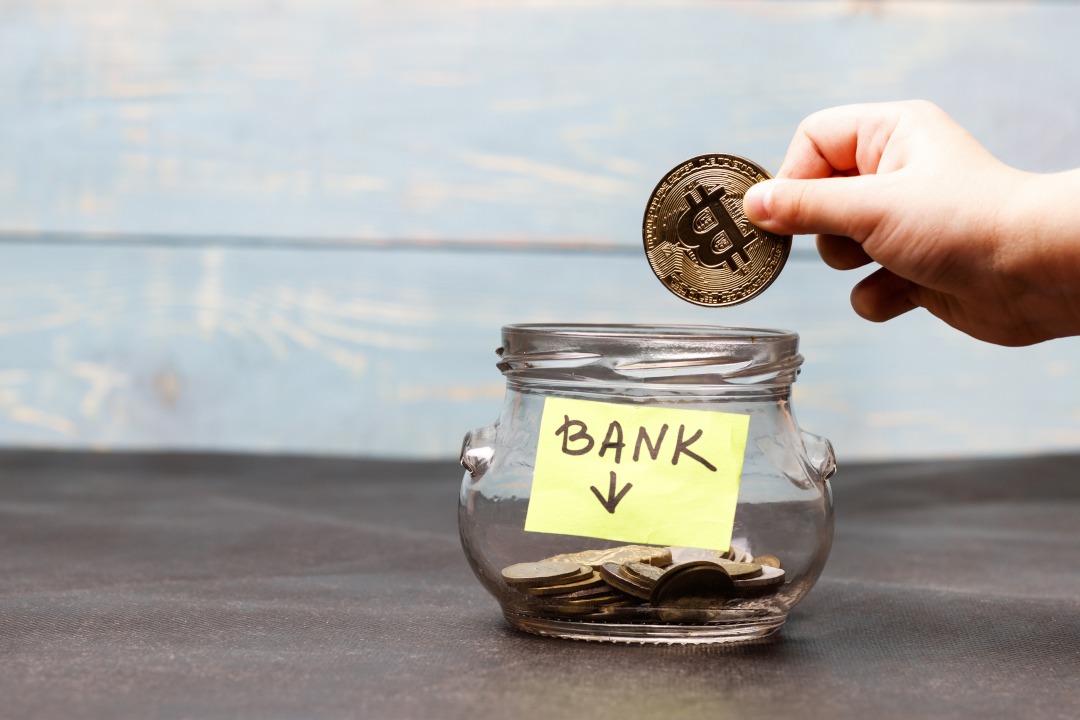 According to a recent report on banks, 31% of financial services providers expect banks to add cryptocurrencies to their balance sheets in the next five years.

This was revealed in a survey included in the report “Digital Transformation in Financial Services”, prepared by DLA Piper for the purpose of assessing the situation on five hot spots in the fintech sector: the evolution of the current revolution, collaborations and investments, regulation, cryptocurrency and information security.

The report is based on an in-depth survey conducted through interviews with organisations from around the world in the financial services sector, including leading retail banks, investment banks, fintech companies, venture capitalists, asset managers, insurance companies, fund managers, financial institutions and regulators.

The fourth section on cryptocurrencies contains the results of several surveys, including one asking respondents whether they expected banks, including the central banks of their country of residence, to add cryptocurrencies to their balance sheets in the coming years.

In other words, whether they believed that traditional banking institutions, including central banks, would buy cryptocurrencies.

The results of the survey show that:

The same respondents were also asked if they thought it likely that the same banking institutions would issue their own cryptocurrency in the future, and the results were quite similar:

As for the problems hindering the spread of cryptocurrencies, 27% believe that the most important one is the lack of consumer confidence in these new financial instruments, followed by security problems (21%), lack of regulation (13%), and AML and KYC procedures (13%).

According to the report, however, the basic principle of distributed ledger technology is that the requirement of trust is inherent in the system itself.

“Given that almost 50 percent of respondents see trust and security concerns as the major factors in adoption of new payment systems, it suggests that further education in the operation of distributed ledger technology and cryptocurrencies – along with more regulatory clarity, or the combination of this technology with established trusted names – could be a big driver for growth in coming years”.

Previous article Hedera Hashgraph starts phase II of the test program
Next article Antonopoulos: "Facebook's GlobalCoin is not a cryptocurrency"