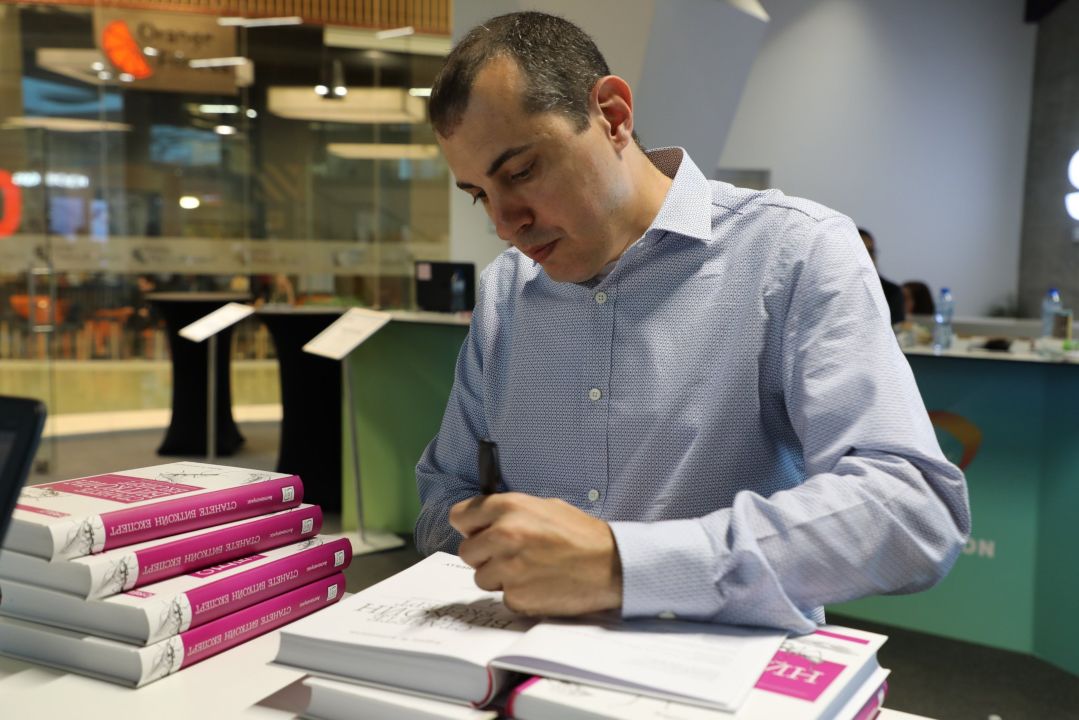 Antonopoulos: “Facebook’s GlobalCoin is not a cryptocurrency”

Antonopoulos is one of the world’s leading experts on bitcoin and cryptocurrencies and on Tuesdays, he usually posts a Q&A video on his YouTube channel. This week’s video was dedicated to GlobalCoin.

The question he answered concerned the relationship between the new Facebook stablecoin and Bitcoin. Antonopoulos has explained with a lengthy answer that GlobalCoin cannot be defined as a cryptocurrency, as it does not have the characteristics of one.

In fact, GlobalCoin does not respect the five fundamental pillars of true decentralised block-based cryptocurrency: being open (i.e. usable by all), public, neutral, borderless, and censorship-resistant.

Indeed, due to the regulations in force, especially with respect to anti-money laundering for example, it cannot be censorship resistant by law, since the issuer has the obligation to intervene, if necessary, to prevent transfers from or to certain entities or certain states, thereby also preventing it from being borderless.

Due to the current rules, KYC identity verification procedures will also be mandatory for GlobalCoin users, and Facebook will act as if it were a common banking intermediary: this will prevent Facebook’s currency from being neutral.

Moreover, since each country has their own regulations, often distinct from the others, the problems that the Facebook stablecoin will have to solve will be much more similar to those of PayPal for example, than to those of decentralised cryptocurrencies such as Bitcoin.

GlobalCoin cannot even be completely public, because the privacy regulations prohibit Facebook from disclosing all data relating to its use, especially considering the need for identity recognition of users as a result of KYC procedures.

According to Antonopoulos, it will not even be open to everyone, because Facebook will be forced by law to act as an intermediary, so it will have to require users to pass compulsorily through its platform and its tools of use, in order to be able to control each transaction.

In other words, according to Antonopoulos, it will be a bank’s currency, with Facebook operating in a similar way to how for example PayPal or JP Morgan operate.

On this point, he argues that it is the banks themselves that are the main competitors of this initiative and that they are the ones who should be concerned (not Bitcoin). It is possible that GlobalCoin may in some way force the traditional banking system to innovate in order to be more open, but the impact on cryptocurrencies, which are already much more open, will not be direct.