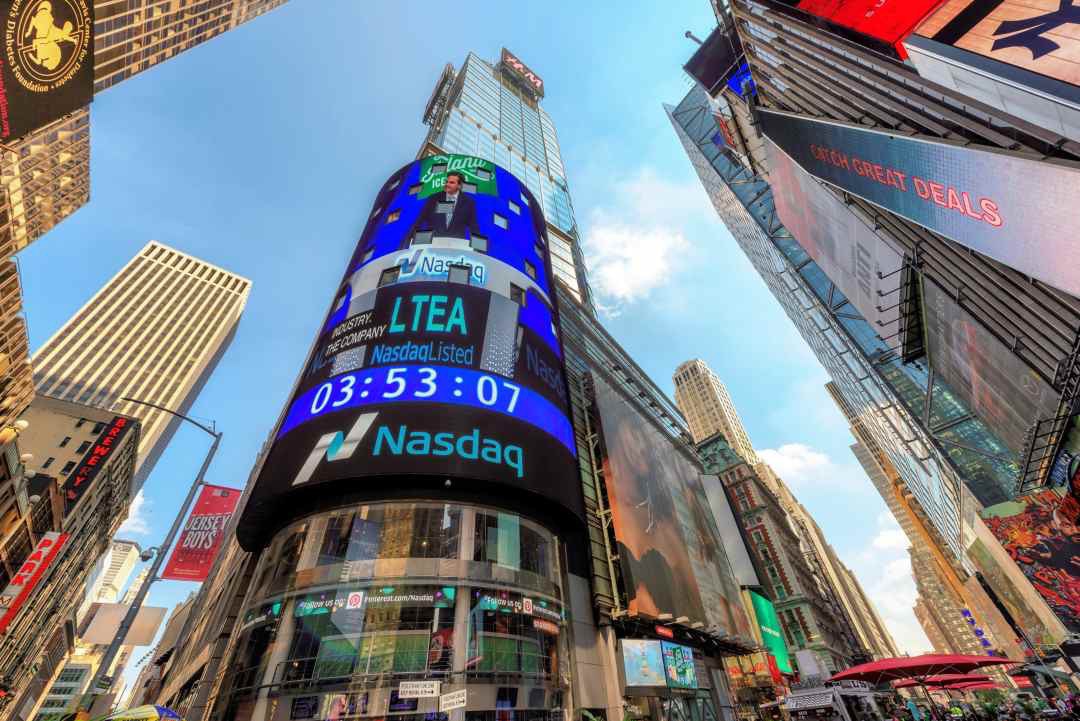 Nasdaq lists Bitcoin and Ethereum liquidity indices. Ripple is next

On Monday, February 25th, Nasdaq lists liquidity indices for Bitcoin BLX and Ethereum ELX, and today the possible addition of Ripple RLX has also been announced.

As already anticipated ten days ago, Nasdaq has been collaborating with the Brave New Coin BNC platform, which hosts 4000 global indices, to introduce cryptocurrencies in its Nasdaq Global Index, by means of real-time publication of the liquidity indices of Bitcoin BXL and Ethereum EXL, which have gone live yesterday.

At the time of writing, the first 4 leading liquidity platforms for both BLX and ELX are Coinbase, Bitfinex, Bitstamp and Kraken.

In addition, in a report, Brave New Coin also announced the possibility of a new integration for the third cryptocurrency in the market cap ranking, namely Ripple XRP, which yesterday was added and listed on the Coinbase Pro trading platform.

So it seems that BNC is working with a range of market participants to create a custom pool of indices which will also include RLX (Ripple Liquid Index).

In this regard, BNC comments on the current evaluation in order to associate RLX to Coinbase, given the recent pump of the XRP price.

“The LX program was born out of a need for clear and transparent price discovery of liquid cryptographic assets and is a bigger need today then it was back in 2015 when we started this program”.

“BNC endorses the IOSCO principles and fully embraces the IOSCO’s goals of addressing the obvious conflicts of interest in the benchmark-setting process, which the nascent crypto industry is vulnerable to”.

That being said, BNC explains that at the moment the Coinbase platform is not part of the components of the global price of XRP, but with a sufficient trading volume on the exchange, it can then become part of RLX.

Finally, looking to the future, Strajnar expresses the potential that these crypto developments are having on the entire financial market, underlining the progress achieved.

“The crypto derivative wave is inevitable. Once custody was solved, first with Fidelity’s announcements last November, and now with indices that align with IOSCO principles being available through the Nasdaq, there’s going to be a rush to produce all manner of financial instruments, which the institutional users have been asking for, for almost 3 years now”.

Previous article Report Diar: the number of bitcoin holders is on the rise
Next article Sgame Pro: beta version of the app has been released
Stefania Stimolo