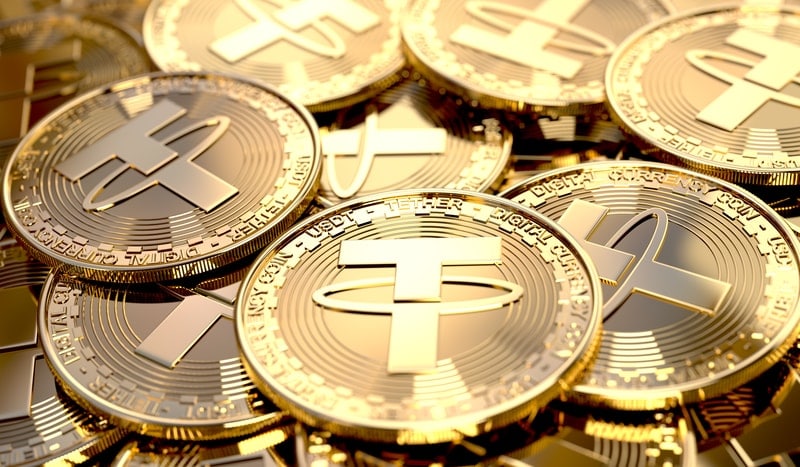 Tether launches the CNHT stablecoin anchored to the Chinese Yuan

As announced a few minutes ago, Tether confirmed the launch of the new CNHT stablecoin anchored to the offshore Chinese Yuan (CNH).

In order to facilitate access to the crypto world and to serve as a sort of safe haven so as to eliminate the risks related to the volatility of cryptocurrencies, Tether has decided to expand the basket of the supported fiat currencies.

CNHT will initially be an ERC20 token, based on the Ethereum blockchain.

The expansion of Tether

The rumours of this launch had already begun to circulate at the end of August when a Chinese media had received the news from Bitfinex shareholder Zhao Dong.

This news is part of the expansion scenario of Tether which, as a stablecoin anchored to the US dollar, is revolutionising by focusing on several blockchains, including Bitcoin, Ethereum, EOS, TRON and Algorand.

In August, there was also news of a potential Chinese state cryptocurrency. During the China Finance Forum, in fact, the Deputy Director of the payments department of the central bank itself, Mu Changchun, said that the country would be thinking of creating its own centralised stablecoin which would be distributed to the public by commercial banks or other government agencies.