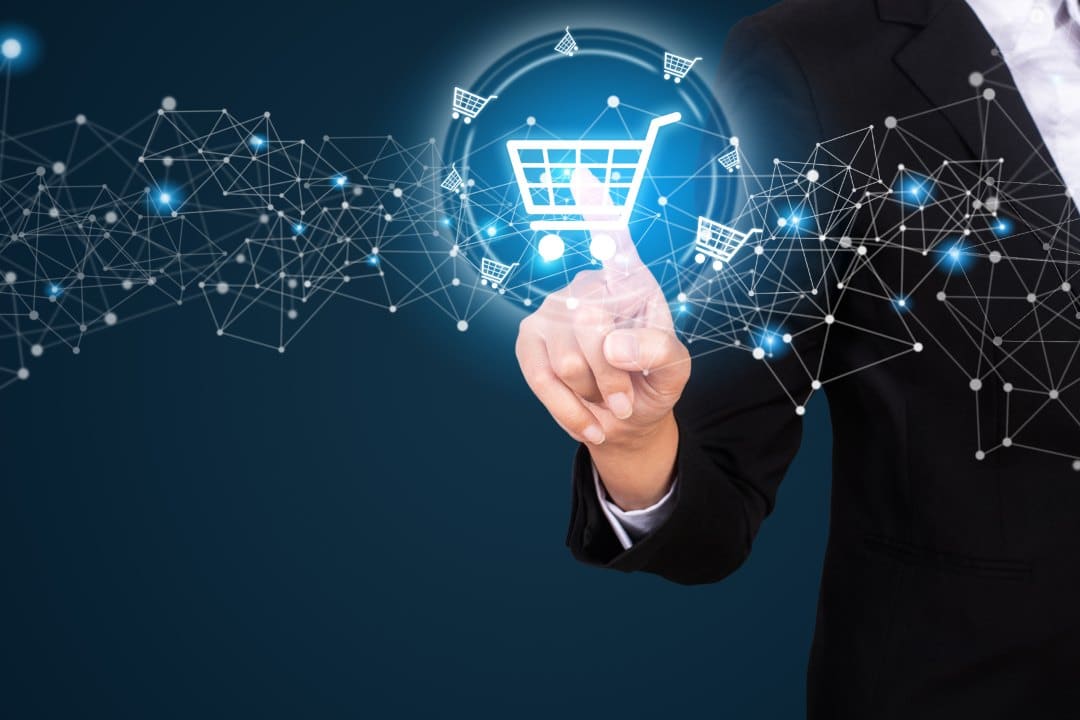 The new frontier of the blockchain for digital payments

What has always had a negative effect on e-commerce is the delicate transition of digital payments, which the blockchain could improve significantly. The problems of security and trust towards intermediaries who handle the transactions or the risk of credit cards being cloned on the web have affected the online shopping industry for years. .

According to the founder of the Alibaba marketplace Jack Ma, “Blockchain technology could change our world more than people imagine”. And the fact that he is the founder of one of the biggest e-commerce giants in the world is certainly indicative of how the blockchain can be revolutionary in the e-commerce sector, especially with regard to digital payments.

Security systems have undoubtedly improved in recent years, yet 2018 was a record year in terms of digital theft, according to a study by Ermes Cyber Security, startup of the I3P Incubator of the Politecnico di Torino and specialising in defending companies from the dangers of the web.

“2018 has been a terrible year for cybersecurity and in 2019 companies and individuals will have to take cover: according to the Clusit report last September, in the last seven years cybersecurity attacks around the world have grown exponentially (+240% in 2017 compared to 2011) and in 2018 the trend does not seem to want to stop,” says Hassan Metwalley, CEO of the startup.

The blockchain, which was created precisely to exclude intermediaries and to ensure greater security in transactions, could be a response to this type of problem and thus represent the ultimate engine for exponential growth in the field of online transactions and digital payments.

There are already several examples of marketplaces born using blockchain technology, for example, OpenBazaar or the Italian Coinshare, which is an innovative sharing economy platform based on blockchain. But we are only at the beginning of a process that could, according to experts, be a revolution both in terms of security and costs when it comes to financial transactions.

It is no coincidence that providers of digital payment services are among the most active in the development of blockchain projects. They are developing and using blockchain technology in an attempt to utilise it to provide contactless payments. Each individual in a blockchain-enabled transaction through service providers will have the relevant transaction recorded in the system.

According to what the New York Times reported this summer, MasterCard seems to want to speed up the pace of digital payments and cryptocurrencies. Judging by some announcements of open positions on the company’s website, the company would like to hire experts to create an independent team that deals with electronic coins and blockchain. And VISA seems to be working on the same thing. Not to mention the project started in mid-2018 by PayPal for the launch of its own cryptocurrency which should be coming soon.

These operators are developing and using blockchain technology in an attempt to use it to ensure contactless payments. Each individual in a blockchain-enabled transaction through service providers will have the relevant transaction recorded in the system, ensuring security and privacy. Relying on the technology, the blockchain offers users, both individuals and entities, the security to transfer money to untrusted parties.

Through the blockchain, it is possible to protect both the seller and the buyer. The buyer, in fact, is protected because the amount of money he or she pays remains frozen until the service or product purchased has been received. Only once the chain is unlocked will the seller receive the money.

This process also protects the sellers themselves, because the goods will be supplied to the buyer only at the time they make the payment. By making good use of the blockchain technology, these parties are confident that the terms of the agreements are respected and that the agreed transfer of value is achievable.

This is guaranteed by the conclusion of a special contract between the parties, the smart contract, which establishes the terms of the transaction in an indisputable way and guarantees the parties that everything will be successful.

With blockchain technology, these smart contracts are used to protect people who use the blockchain for their digital transactions, protecting them from disputes of any kind, precisely because when a payment is made, it is frozen in a block that will be unlocked only when the end-user checks the nature and correctness of the transaction.

Once uploaded to the blockchain, smart contracts cannot be modified, they must be honoured by all parties involved and can be accessed by everyone. This gives end-users the certainty that the companies that manage the transactions can be considered reliable. In addition, by eliminating the role of intermediary, transaction costs are significantly reduced.

According to a study by the Spanish bank Santander, the use of the blockchain could reduce the costs of financial transactions by 20 billion dollars per year.