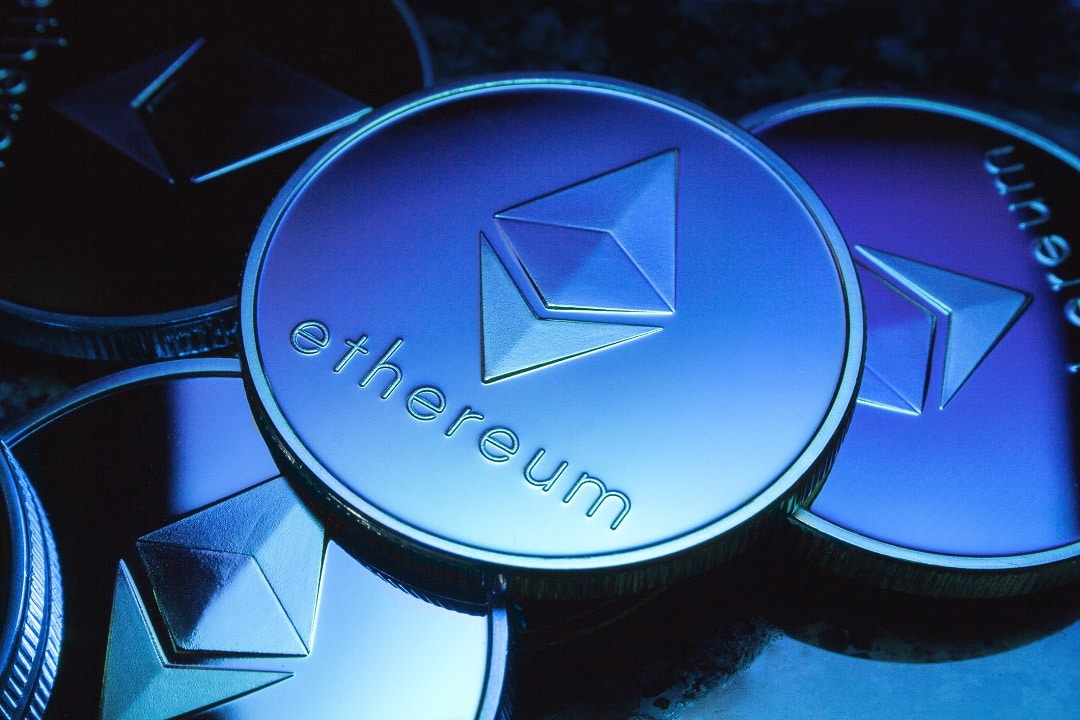 Yesterday evening, October 1st, there was a flash crash of the ethereum price on Poloniex that led to a 20% loss in a few minutes. Poloniex is one of the major cryptocurrency exchanges in the world, ranking second overall according to the CryptoCompare report, after Coinbase.

As can be seen from the chart available on CryptoCompare, around 8 PM (UTC+2) on October 1st, there was a red candle. The price of the ETH/BTC pair that suddenly went from about 0.021 to 0.017, and then immediately returned to the previous level. 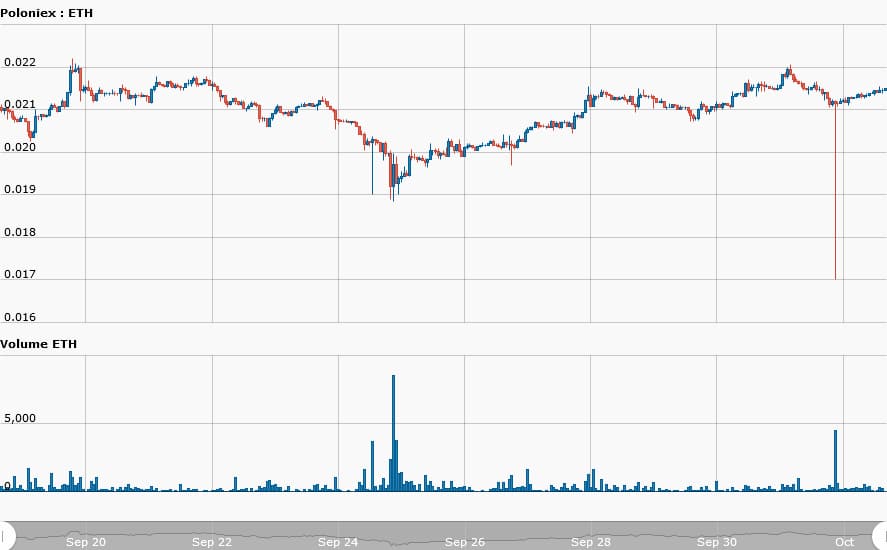 The screenshot clearly shows an incredible surge in volume just in conjunction with the flash crash, which suggests a planned operation. This was a huge sell-off that could be caused by an ICO or a whale cashing out.

No hypothesis has been made about the possible error of an algorithm, or of a market maker, as it is a market with enormous volumes and therefore difficult to manipulate. Moreover, it is unlikely that such an operation can be the result of an error followed by such a sudden correction. The hypothesis of an error in the data publication of the exchange has also been excluded. The exchange, recently acquired by Circle, has not released official notes on the matter.

These events are not new and can favour a market entry at highly convenient prices. For example, at the beginning of June, there was a flash crash of the bitcoin price on Kraken, which pruned it up to about $100 dollars in a few minutes.

These kind of problems are frequent. The reason is that some exchange pairs have such low volumes that they are easily and quickly manipulated. Also, as these markets are unregulated, transactions like this are actually allowed.

What happened on Poloniex, with the collapse of the price of Ethereum in a short time is not new. Ethereum is more subject to these events than other cryptocurrencies because many ICO projects have accumulated ether and can decide to sell at any time.

When Coinbase Pro didn’t exist yet, but only its predecessor GDAX, a similar thing happened with the price of Ethereum that collapsed abruptly, activating a lot of stop losses that brought it down to 10 cents.

Bitcoin faucets: what are they and the working platforms
More Bitcoin in "How to Sell Drugs Online (Fast)"