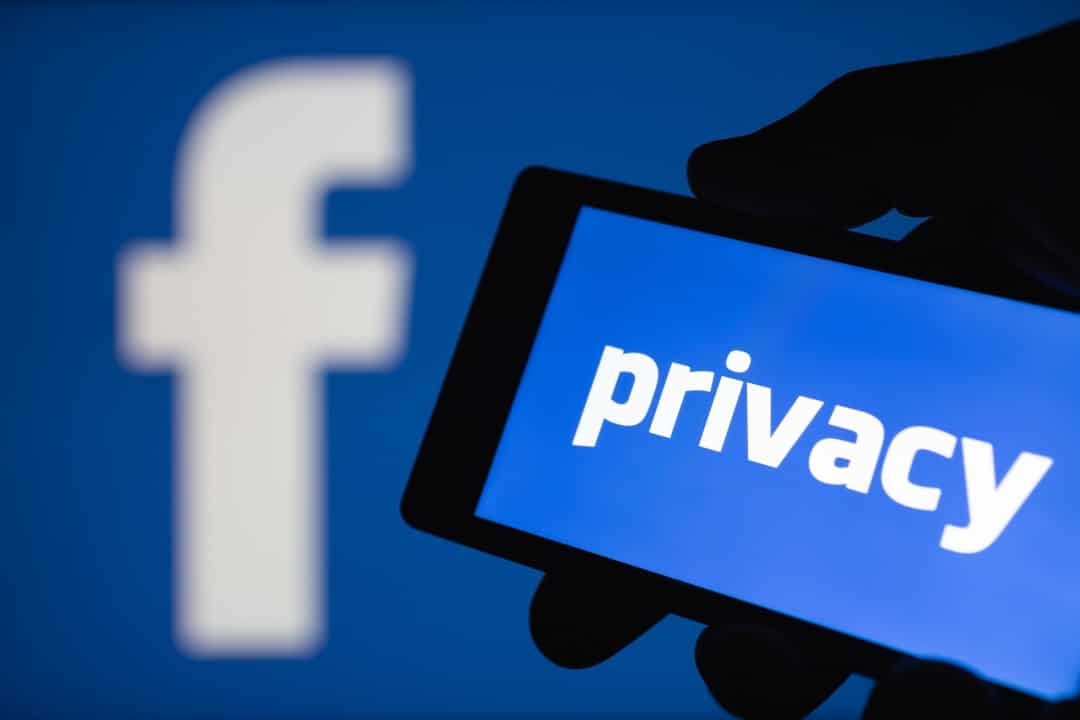 The implementation of Libra could improve privacy on Facebook. This was revealed by a recent survey by MoneyTransfers.com, according to which 48% of respondents, about half, believe that the possible use of cryptocurrency payments on Facebook could have a positive impact on privacy issues affecting the social network.

25% believe that there would be no impact on privacy, while only 20% believe that the use of cryptocurrency on Facebook could make the issue worse. The remaining 7% replied that they do not believe they have privacy issues with Facebook.

Privacy is certainly one of the most evident problems not only for Facebook but in particular for Libra, however, the majority of users of the social network do not seem to be very concerned.

To tell the truth, it is not clear whether the respondents have distinguished between Libra and real cryptocurrencies, so it is fair to assume that some may have confused the two things.

In fact, to another question about the propensity to entrust Facebook with the custody of tokens like Libra, 31% answered that they would not be willing, while only 34% said yes (the remaining 35% did not give a precise answer).

This shows that the percentage of people who consider Facebook reliable is more or less the same as those who do not consider it reliable, in contrast to the results of the previous question.

Previous surveys, however, revealed that 77% of respondents indicated that they do not trust Facebook, particularly when it comes to collecting personal information.

These old data are thwarted by the new ones presented in the MoneyTransfers.com survey, suggesting that some of the respondents have made some confusion.

Yet 65% of respondents said they knew what Libra was before they responded to the survey. Of these, 81% said they had already traded cryptocurrencies.

The sample on which the research was conducted was 2,000 US citizens over 18 selected by survey agency OnePoll.

In other words, this survey would reveal that many Facebook users are not really that concerned about privacy issues and that a significant percentage believe that these issues could be somehow improved by the introduction of cryptocurrency payment services.

So although doubts about privacy for possible users of Libra remain, they may not have much impact on its use.

Previous article Ethereum, flash crash price on Poloniex: -20%
Next article Petro to be presented at Blockchain Life 2019 in Moscow

Fee Ratio Multiple: will Bitcoin's security decrease with the halving?