TODA Protocol powers the TODA ecosystem of platforms and products. It provides a scalable, secure and decentralised infrastructure. At the heart of TODA are the same concepts on which Bitcoin, Ethereum and other projects in the crypto world are based, even if they are implemented in a slightly different way. There is no ledger but a network of nodes, each of which contains a fraction of the overall Merkle tree, used to validate network transactions. To confirm and finalise the transaction between two nodes the neighbouring nodes are used. This system allows moving unique objects relying on a decentralised framework with the aim of creating a network that can allow the exchange of information in a secure way ensuring the ownership of data and information.

SingularityNET is an AI solution powered by a decentralised protocol. The main objective of SingularityNET is to put in communication different AI algorithms and create a marketplace for advanced solutions that make use of artificial intelligence. The founders of SingularityNET believe in the open-source approach and the concept of decentralisation. No single individual, corporation or government must be able to control AI when, in the future, it becomes more powerful. The project involves several experts in machine learning and blockchain.

SingularityNET and TODA: Todalarity is born

To accelerate the integration between the two environments, a startup called Todalarity was created.

The partnership with TODA will allow the two development teams to collaborate on a system where agents developed by SingularityNET can use the TODA protocol, in place of Ethereum, for interactions. The system that will be created has already been renamed “Singularity-on-TODA“. There is already a first working prototype that, according to SingularityNET CEO Ben Goertzel, has already been tested. The main advantage of integrating with the TODA protocol will be greater scalability.

The Ethereum compatible version, currently in beta, will continue to be developed because the goal is to make SingularityNET multi-chain. Some agents will rely on Ethereum, others on TODA, and they will be able to interact with each other. The products and algorithms created by the startup will also be on sale on the Todalarity Marketplace.

Goertzel emphasized the importance of this initiative for SingularityNET which in the long term will inevitably bring great benefits.

“Via providing newly scalable secure decentralized infrastructure, the integration of SingularityNET with TODA protocol has potential to play a key role in enabling us to achieve our core mission of creating a self-organizing, democratically-governed Internet-wide Global Brain.

Todalarity will include several startups working on artificial intelligence that will be encouraged to use the platform and create agents developed by SingularityNET to facilitate dialogue between the various AI algorithms. As the number of startups participating in the project increases, so will the number of solutions made available and therefore Todalarity’s portfolio will be richer and more varied. 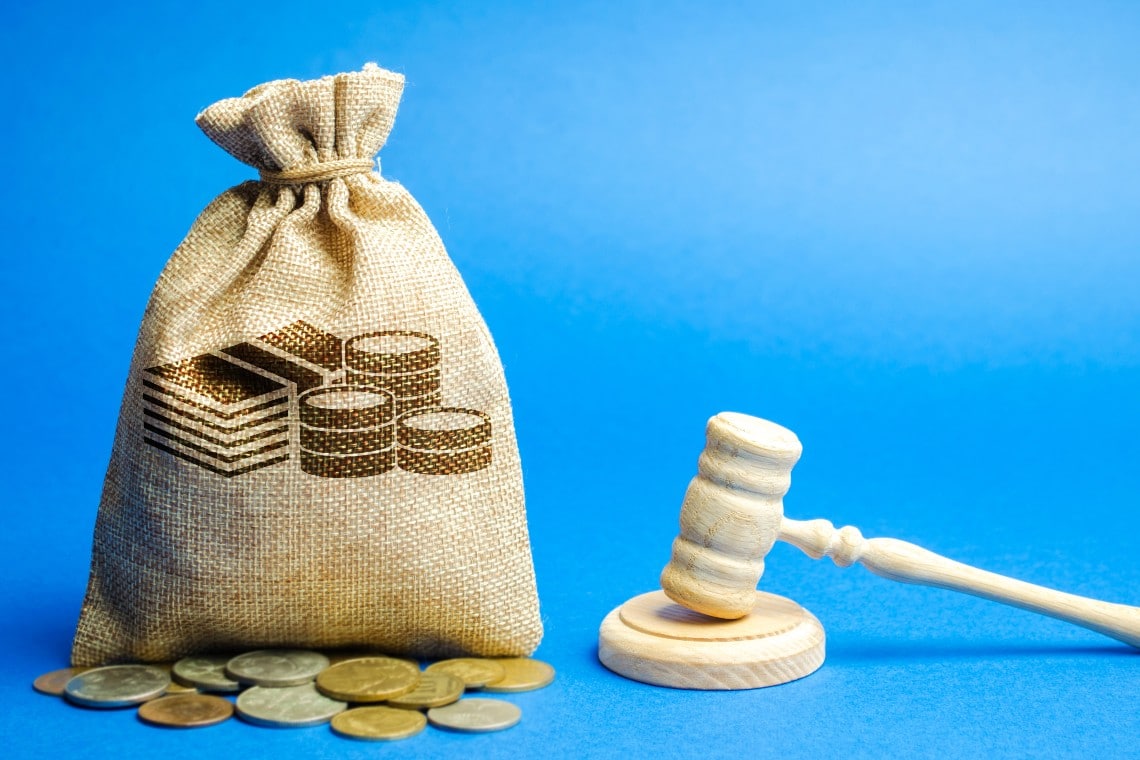